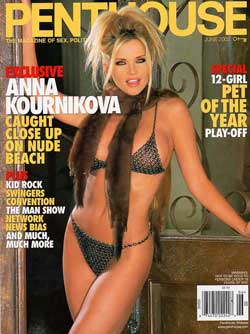 after a night of putting together 30 some pictures of the most talked-about medicore tennis star, you think i’d be tired of her by now, but no.

i think it’s fascinating all the hoopla and hype around this young woman who has yet to win a tournament.

all this trouble because she looks like a swedish teen and doesnt mind wearing clothes two sizes too small.

we intellectual men, raised with structure and sensitivity, bred in an era where ERA was just as much a movement as a pitching statistic, have been taught to look deeper than the hypnotic blue eyes, slightly curved hips, muscular-yet-feminine legs, and cutesy-pie ponytail to find the real woman inside.

you’d think that this generation would be as interested in a woman’s beliefs and talents and intellect, and not just her flesh.

you’d think that in this information age where the average male web surfer of say, 25 years old, has seen far more images of naked girls that his father, his grandfather, and five generations of men before him combined, and therefore wouldnt bombard a site like this one that hinted to the possiblity of one more pair of… blue eyes.

yesterday a web page that was (un)fortunate enough to be ranked extremely high by Google when one typed in “anna kournikova nude” linked to this very blog as a sort of expert in all things anna. this blog was examined up and down by the visitors in a hungry quest to find the pictures of the young russian.

yesterday, unfortunately for the seekers, i had nothing for them to find.

it’s not as cool as free ice cream night at Baskin Robbin’s tonight, but it’s the best i have to give.