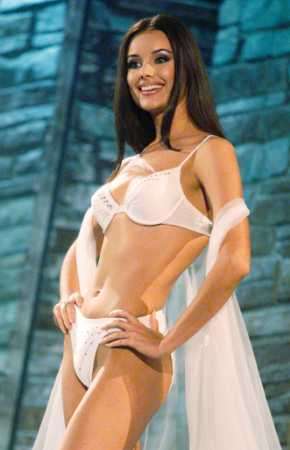 was about the only person that i didnt get drunk with this weekend, but who knows, i may have, around ten pm on monday everything was blurry, and i could have sworn that there was a hot chick in my california king waterbed but it must have just been my imagination running away with me for in the morning i put my arm where chica should have been and there was nothing there but pillows and pillows.

but who’s complaining? karisa and her roommate had a sweet pool party, tsar played at morgan’s new bachelor pad, all the playoff games were terrific, i got to see so many of my dear friends including ones i hadnt seen in quite a while.

layne was there and gave a glorious account including highlights from the morgan freeman directed tsar video debut.

fortunately the 51st annual Miss Universe competition will be broadcast on CBS tomorrow and we can finally know who is the hottest young woman in the entire galaxy.

as if we didnt already know.

do you know what i want this summer?