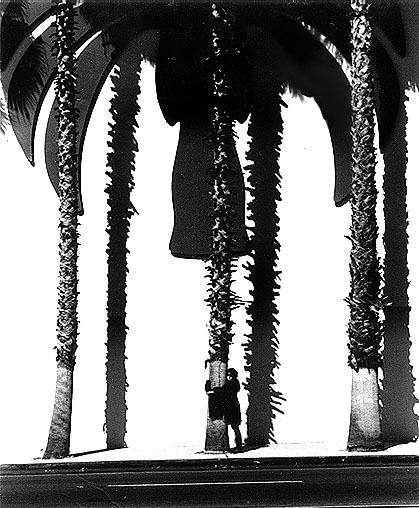 people ask me all the time how all my old girlfriends seem so young and never age. and i dont know how to answer that, cuz its a mystery to me too.

perhaps it’s because the Good Lord is sad for me that i cant find a regular girlfriend so he sends down angels to hang out with me so i dont walk around all lonely and depressed all the time.

michele called me a few months back and we talked for a little while. it was the first time we had talked in a long long time, and it was nice, and she told me that she had kids and was teaching and living in the woods with her husband and she was writing childrens books.

i wanted to tell her that childrens books have completely influenced my photo essays, but she would never believe it.

it took a lot for her to believe that she had inspired me to not only write poetry but to get into journalism, two things that she kicked ass at way before i even considered trying myself.

the other day i was driving through malibu with a dear friend and i asked if we could wander off the pch and see the house where michele grew up at, and she obliged and i found the house no problem even though much of zuma has developed.

i will never forget the three years that i was with that girl, it was an adventure of the mind, spirit, and soul. trust me. we listened to records. we hung out with her brothers and her mom and their dogs, we just hung out.

i dont know how to explain it to you, other than to say that when i think about being 20 years old, i think of being with this wildly idealistic punk rock hippie blue eyed irish native southern californian who was equal parts everything.

one of several angels that the lord graciously pitied me with.