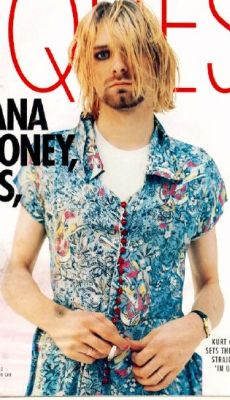 not everyone gets to keep their bodies when they get sent to hell.

tailgaters are sometimes turned into trees. the devil will make them just stand there for a couple hundred years. then maybe turned into a house. then torn down. never burned. that would be too cute. he’d waterlog the wood. warp it. then allowed to float down styx back home to be reassigned.

i used to be afraid of fish and when i got down here and they showed me my file it was cuz a long time ago i was sent to hell and then turned into a fish and had to swim around in the dark cold depths of the atlantic for a few dozen years.

apparently a while back i was given a reprieve from whatever i was doing and reassigned as a lightskinned black american male born to a well educated middle class family and raised in the suburbs in the midwest.

now, apparently, the giver of grace was not very happy with what i did with those blessings.

so there i was banging some girl at the sex palace and all of this was dawning on me. life is all context. perspective. compared to contracting stds nightly in the pits of pandemonium, flying chopper one across the skies of hollywood wasnt so bad.

and if i didnt like it, it wasnt like i was some old growth redwood, i could go do something else with my life. i could actually take control of my destiny as opposed to waiting on the universe to decide.

the universe is 2/3s lost souls doing what some guy more lost than them is telling them what to do.

i was getting used to my demonic body. my thing wasnt falling off any more. the crowd didnt flamethrow me as much any more. usually they waited until the end when i wasnt looking. then they all laughed and then applauded my incinerated smoking remains.

that night i went to bed and before i did i heard a still soft voice.

today is the last day of the year.

yes, do you know what that means down here?

it means that you can be judged again.

yes, are you sorry for what you did to get here?

do you think youve learned some valueable things here?

do you think youd make a better person if you were given another chance?

oh yes! yes i would!

and then i woke up.

it was just a dream.

and then my dirty rag of a pillow said.

nobody gets out of hell.