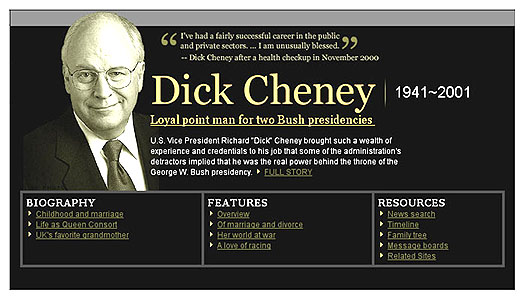 in isla vista. the first one was a summer sublet with matty t. he had some wheels of steel that he let me screw around with and i learned right away that id never be a sweet dj.

then we moved to 6509 madrid, which is frozen in my memory because it was the tiniest apartment you’ll ever see, but it was so bursting with love it seemed huge. we lived there for a year and then moved two doors over to where greg vaine used to live. the same apartment that housed many a hootenanny, and the very one where mc brown and mc peace rapped to barbara uehling, the chancelor of our university.

one of my neighbors was a long haired rich kid who drove a mercedes and had one of the hottest women ive ever seen as his girlfriend. his name was tim and he was a great friend and perfect neighbor. i ended up buying life insurance from his father, who didnt know that even back then i was in the xbi, and actually needed a good life insurance plan

i hadnt talked to timmy since i lived in frisco with chris, so it was good to catch up a little.

right in the middle of it all i got a phone call from toronto’s own raymi the minx, so i had to tell my long lost pal that id call him back.

the details of the conversation with raymi, unfortunately, were completely off the record, but i can say this, the white sands of maui are doing wonders for our neighbour from the north.

she said aboot and i was all, a-what? and then she said it american and i was a little bummed.

one day soon i will get to meet her, im hoping, and i can ask her all about rush and triumph and michael j fox and especially pamela anderson and strange brew and celine dion and tommy chong.

and of course about her.

i do have a weird life. i guess im starting to realize that. but i dont understand why its like this because as soon as im done with work

i either go home into the hollywood hills, or out to malibu to lay in the sand.

i watch baseball via satelite and this shit happens to me.

i am a victim i tell you, a victim.

and i did remember to call timmy back cuz he’s my bro.

but sometimes i do and all the ladies in the house will say ho.

one time a friend of mine tried to commit suicide and i drove that person to the hospital and i sat on the curb with an ambulance driver and he let me bum a smoke, and then another. and then one more.

there have been a few times here at the xbi where i have had that urge, but i never followed up on it. to smoke, that is.

until this morning, when the whole stratosphere collapsed around me and everything became super slow motion and i used my superpowers against evil and i was able to matrix the bullets and bend over backwards and fire back while doing gymnastics and to remind them who the fuck they were dealing with i jumped to the next building like crouching tiger and pulled off the split kick flip landing on my hands and holding that pose with my feet pointing out.

then i popped back on my feet and spit through my teeth.

dug through the pockets of one of the bleeding assailants and took out an american spirit and threw the rest of the pack at his chest.

a little bird said he was going through some shit himself and asked for a hit which i gladly obliged.

how she says that the worms taste “funny.”

she wont tell me. she just says “funny.”

so i put the rest of the cigarette on the edge of the table and went on my way realizing that life could be worse.

you could be walking around with no hands forced to eat funny tasting worms all day. 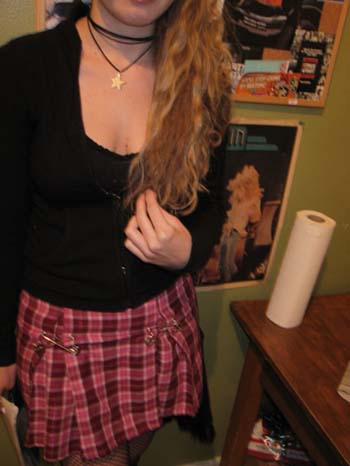 im eating like a pig and chris told me that i looked skinnier and whatshername said i look skinnier and i have been pretty good about just water or diet pepsi at work and im making my own lunch.

ever since me and chris broke up i have been fascinated by animal magnetism.

in sports they call it chemistry.

sometimes there becomes conflict when someone who you are mentally physically and emotionally attracted to, and animally magnetized to, does some fucked up shit that pushes you away.

then somehow they become very far away. then they get very very close, physically. then feelings return.

and then your astrology becomes realized and you want to cry.

cuz you miss her.

and she feels good when you hold her.

and your sorry that you heard her cry on the phone the other day. since what she had to say was so nice.

the balls in your court they say. but the balls always in my court.

i dont want to make the wrong desicion. weight of the world. wait.

when i lived in san francisco i didnt live on haight street for the first two years that i was there.

then when i did i thought, why the hell didnt i live here on day one.

my astrology this week tells me to go for the things that i really want.

and there are two things that i know i really really want.

one of them i know i cant get cuz even though i would be perfect, well, sometimes, kids, you dont get it anyway.

im not going to get that one.

the other one i could probably get.

and yet neither of those is what i want most of all.

and that is to write really well, on my blog

to all of you.

treacher + vote for dc’s bikini girl + anti with the fisheye