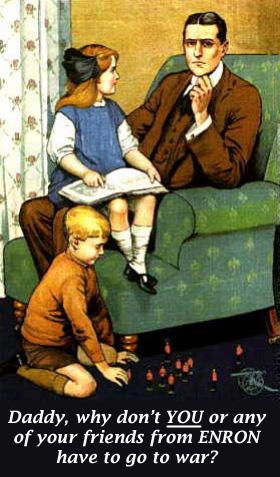 she wants to meet me when shes drunk too. thats very nice. smart, really. maybe i can be drunk too.

sorta like a blind date, except a drunk date, where both parties are wasted upon meeting.

who would i get drunk with first though? my fluffer, as it were, though in this case, my drunker.

nomally, i suppose, i would have said catherine zeta-jones, but she is with child right now, so shes out.

i believe jodie foster is knocked up too, which is too bad cuz i hear she loves to party.

once a long time ago i had a two night stand with a girl in hollywood.

she reminded me exactly of the character of that crazy chick in fight club, she almost looked like her a little bit.

but identicaly like her in almost every other way.

id like to drink with her before i met raymi. where ever she is.

once i asked her to the movies. i said, hey wanna see something about mary?

she said, no, i dont want to see something about mary.

i was all, but matt dillon.

she was all, romeo, come to my house after you go see your something about mary, and bring drinks.

then the other time we went to the lava lounge first and got wasted off blue drinks and stumbled back to her limo.

ive seen a few things in my life, north americans.

and for the most part, ive hung in there without making too much of an ass out of myself.

a lot of credit has to go to the fact that i was fortunate enough to have several years of higher education.

knowing how to drink is a valueable skill, and because of that my children will definately be attending a party school.

my first real job was for a multi billion dollar conglomarate. they flew all of us young guys out to headquarters and got us drunk on the river.

if a guy was obviously drunk and was cool, then thats a cool dude. good pick.

if a guy was an asshole drunk, look out. mostly because in the sales biz you end up drunk a lot.

in college if you couldnt skateboard drunk you were worthless because they had recently passed an ordinance that said if you got caught riding your bicycle drunk you could lose your drivers license. which makes no sense, but it forced us all to become world class skaters.

once me and my buddy chris were poisoned by these well meaning hippie girls and we were hallucinating so much that we thought we saw a fox trucking down the sidewalk and i said to chris, much later, dude, was that a fox.

and he said yes and i think he was on a skateboard.

i think i would like to watch strange brew with raymi and drink every time they say beer.