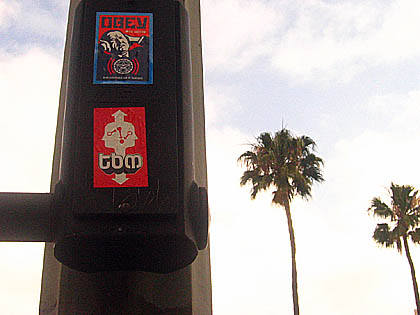 name three things better than two blonde girls in harley outfits going down on you as you drink a beer from a bottle with led zeppelin going after taking a nice pull from a four footer?

i think what happened was they wanted to go mainstream and be considered professional.

i tried to tell them that there are a lot of buildings in the world, build yours on who you are, and if you are known for great pictures or great articles or great questions then build from that dont take away from that.

what would have happened if babe ruth tried not to hit so many home runs?

the bean counters would have told you that he wouldnt have struck out as much.

of all of babes beans, whats the number of beans we remember the most

black webmaster are you kneeling at the feet of aol?

if thats the case i dont want my black ass on your cover.

you know how hard it is to read my shit on aol? you think thats an accident?

well, since you havent done it in a while, im going to show you a bunch of pictures that i took this month that i didnt do anything with.

its called a wordless photoessay.

it’s not incredible, but its better than playing things safe all the time.

(answers: 1. one who actually wants to be there 2. the cubs still being in first place after a fourteen-game road trip 3. a job where i could be creative)

moxie gets done by luke + gnome-girl + get your oj on