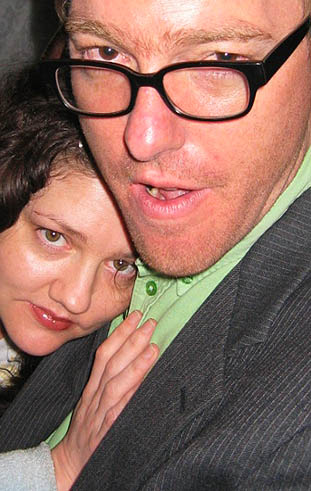 lots. you have no idea how much.

there was a little gunplay in the office this morning, which is always interesting cuz you want to return fire and you know others want to pick you off if they can, especially if youre normally flying high in chopper one and unavailable for retaliation.

i heard something whiz past my ear and i aimed at where i thought it was coming from but there was only the hot new russian chick over there and unless someone was hiding beneath her desk it was either her or i was mistaken.

i intentionally missed her just to see her reaction, she gave me a look like wtf, negro. meanwhile the entire office was intentionally missing people which only multiplied the bullets being spread throughout our old building.

slugs got caught in the bulletproof glass sending spiderwebs of plexiplastic through the darkened windows, other bullets ricocheted here and there. none of us took cover, just shot more. it was silent except for a police scanner and plings vreeems and plinks, and of course the occasional, you fuck!

dude next to me got hit in the chest. good thing he had his bulletproof wifebeater on. still it got him pissed and he jumped on his desk and really started aiming at people so five of us aimed at his gun. one person shot it out of his hand but then another person accidentally shot it back into his hand and one missed entirely and nailed his kid rock belt buckle and ricocheted into the big screen which immediately exploded the picture tube freaking everyone out.

so then everyone shot at the television.

one of the marines made it down the fire pole with a shot gun and cocked it and yelled that the next person who shot at anyone would receive the wrong end of his wrath and for a second i thought about some trickery starting with aiming at the fire alarm bell and hoping it would ricochet into one of his eyeballs, but nah, fuck that.

everyone mellowed out and then everyone got yelled at and then everyone said they were going to take lunch, and then the russian chick shot once more at me and said she was sorry to the marine who aimed his big stick right at her cute little upturned nose.

he calls her frenchy for some reason, and i hope its cuz he thinks shes french.

he took her upstairs to get reprimanded and the only sound i heard as i fired up my computer was the crackling of the small fire caused by the picture tube of the former television in the corner.

and then it stopped.

my eastcoast girlfriends + a sorority girl out on her own + azarock!