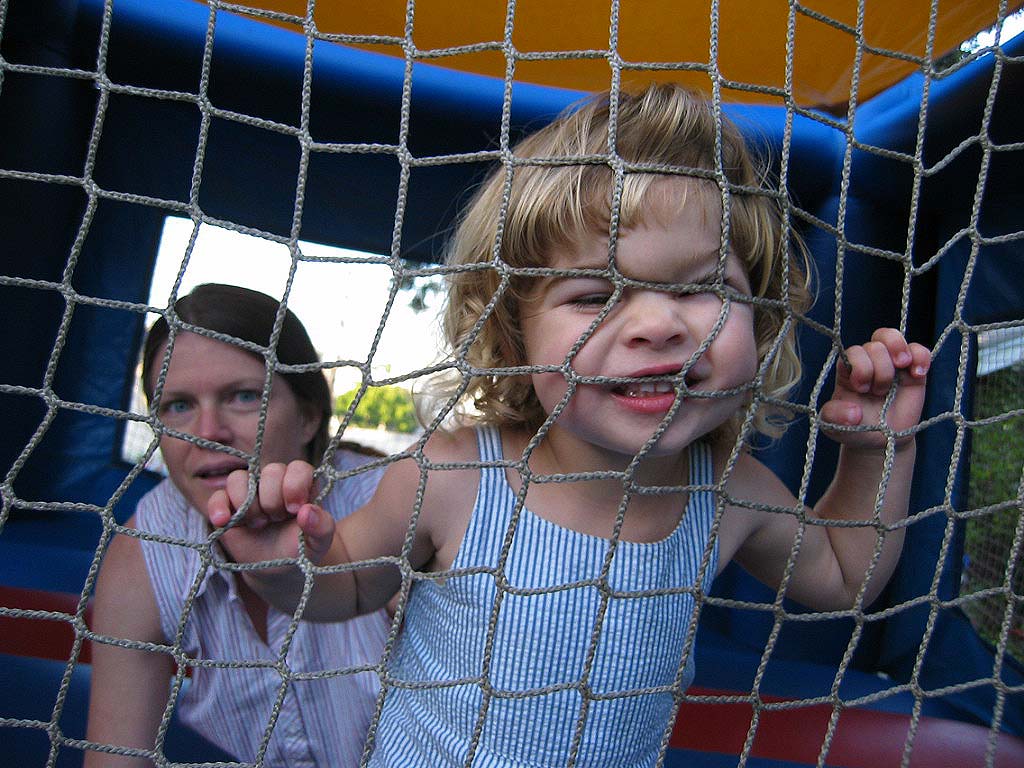 something that was generally discouraged in most of the college classes that i was lucky enough to attend.

the problem that im encountering lately is that i dont allow myself enough time to really just sit down and be selfish and write. i think that if i was a paid professional i wouldnt have as much problems just getting down to business because i wouldnt have to worry about phones ringing with questions or problems about the real j-o-b, i could just set aside the entire morning to typing typing eating a banana, drinking juice and writing and writing.

i sorta have been doing that most of today which is really a monday if you consider i had thursday and friday off and yesterday seemed like a sunday and today totally seems like a sunday even thought its really saturday and who cares about any of this.

karisa is having a pool party and pat whalen is in town and i dont think those paths are going to cross unfortunately and its three thirty three and i know where my shower is. its right around the bend. and this hot chick who i still cant get my finger on, even though thats all i was able to get on her last time recently said how much she likes me writing about karisa and i said thats funny cuz other girls arent so happy with it and she said forget them when all along i was tryng to forget about her.

its hot herre in hollywood and i spied with my little eye a young lady across the river who i believe was blogging as well in nothing but her white cheerleader socks and thats because not very many people in la have air conditioners. i dont even have a ceiling fan.

there was a time when i didnt want to write all the time. it freaked me out. i felt like something else was making me type.

i was sitting down to the old apple two c and out was coming all these crazy poems about the devil wanting to give me head and i would jump back and say hey now. and not hey now in a good way. hey now like i didnt sign up for this bullshit.

its so hot in hollywood that the young lady cant even handle those socks being on any longer.

but then i started writing poems again but now not so much because you keep rolling those bones and one day the wrong combo is going to get you into more trouble than just a coffee shop magazine. so blogging became my little hobby and ive read many of your emails, i see that im not the only one who wound up here that way.

guns n roses is telling me not to cry and madonna was just telling me to get into the groove and that shower is getting closer. there are a lot of demands on my time and writing is what fishing used to be for me when i sold televisions in santa barbara. it was something i would do to see what would happen. sales was too easy, anyone after a while could sell a tv at sears. but fishing, off a tall pier, with some semi frozen squid, now that was a tough skateboard trick to pull off.

and since i never caught anything other than starfish i enjoyed the thrill of the chase, just like i like seeing what will happen on the times like tomorrow when i will really allow myself the whole morning just to sit down and wipe some schmeer on my bagel and type and type and type about the new world. and go go girls. and love.

and now its so hot that the neighbors dog has quit barking and instead picked up the phone and called his lawyer because this sorta shit is just a damn crime.

home of the fourth of july photo essay