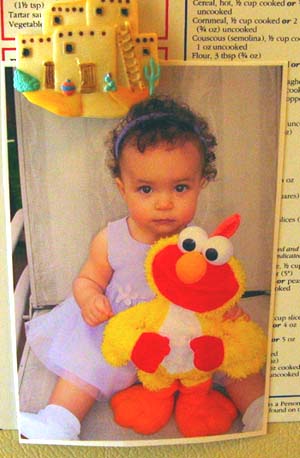 because they love survivor, they will come on immediately after the show. which is 9pm for you heathens.

heres what the local paper said about our boys in the Calendar Weekend sextion.

Eddie Van Halen was among the stars who turned out to see the Darkness perform at the Roxy Monday… Speaking of arena rock, L.A.’s own thundering qartet, Tsar, will be ripping it up at Spaceland tonight…

I’d like to link you to the online version of the paper but the LA Times seems intent on shooting themselves in the foot and making their journalism only available on the Internet for free to 7-day subscribers. which makes so much sense because 7-day subscribers… never mind.

there was some sort of brew ha ha about the Sacramento Bee and a blog they had that suddenly started getting edited because … whatever.

people wanted me to comment on it but fuck the la times, and fuck sacramento.

sacramento is just a place the lakers play on their way to winning the championship.

and thats all it will ever bee.

with that said, heres an email from my editor that i thought you’d like to see.

i use an editor because i have a good friend who reads what i write way more carefully than i do, and he works for cheap, and cuz im lazy and sloppy. not because im a real journalist or even for that matter a real blogger.

i like having a second pair of eyes but even with a dozen extra pair of eyes youre still going to end up with Dewey Defeats Truman or fatty fatty two by four, so whatever.

Tone, please spell everything correctly tomorrow because I am off to NYC for my b-day and won’t be able to edit all weekend.

That you remember how to spell Mark Prior’s name, the word “tongue”, and the word “definitely”.

P.S. Got a ticket to Radiohead so won’t be at Tsar show tonight.