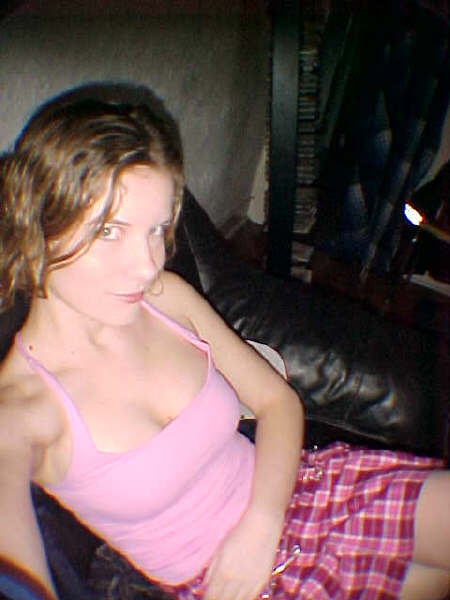 last year me and ashley had a good thing going and she and i went together.

this year i havent really hung out with her much for a variety of reasons, one being that she has a boyfriend who shes into. but because we had so much fun last time, i figured i would extend an olive branch and take her.

we both realized that we wouldnt be able to keep our hands to ourselves and since we hadnt been intimate in a year the volcano of lustful passion would probably errupt all over the dancefloor, into the mens room, on top of a table, across the spread that will be catered by mr wolfgang puck and probably into the alleyway behind the white lotus as the rain poured down and our animalistic sillouhettes merged beneath a spotlight.

so i asked miss montreal if she would go with me. she said she’d rather not. didnt explain why and i didnt ask. people shouldnt have to explain themselves.

i then im’ed my true love. she doesnt have a man any more. she said i should ask karisa. i said, why dont you want to be my date (my true love i can dig for reasons with, she never takes it the wrong way). i forget what she said, but she reminded me that i hadnt hung out with karisa in a while, so i asked karisa.

i said, if you say no i will probably go with ashley and she and i will make passionate love in the club, on the club, in the street, in the subway and then ontop of her red miata.

karisa said, doesnt she have a boyfriend?

so karisa said, ok, i will go with you. cheating is not cool.

and thats how i got my date for tomorrow nights xbi christmas party.