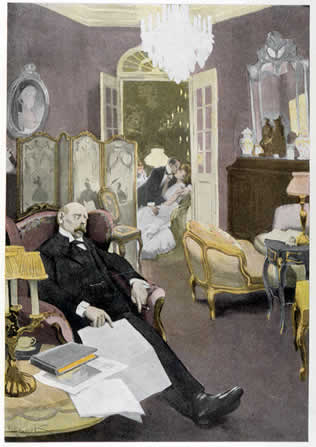 fuck rude drivers, aids, dollar chinese food that tastes like dog, fuck shrimp fried rice that has onions in it after i politely asked for no onions, fuck my phone that never stops ringing.

my buddy travis k. is pleading with me to not fuck friends so i rescind my fucking of friends and i double fuck jimmy fallon who has a week to learn tina feys jokes and ALWAYS fucks them up.

fuck the fcc. when will adults get their tvs back?

fuck colin powell for not running. fuck michael powell for being more of an uncle tom sellout than his sellout dad.

fuck almost everything thats on the radio.

fuck george bush and his father and his mother. yep fuck his mother too.

fuck quiet riot, fuck becks last few records, fuck pearl jam and 103.1s love affair with them, fuck KROQ, fuck dumbass motherfuckers who always end up not only in my life but central to my life.