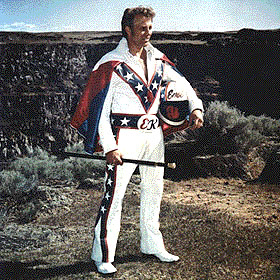 the things she would say would sound sexy and she wasnt even trying. didnt have to. sometimes i would feel bad projecting things like that on certain girls, but with her i wasnt projecting, she was oozing.

the fact that shaq can take it coast to coast if he needed to and drive the lane and bring it, she was that without any of your silly words

dont dare look at her eyes, or her lips for that matter cuz the mouth could get you with the shape the glisten or the way the teeth hid there peeking. you didnt realize it but youd been ganged up as you were cowardly trying to retreat by a glossed upper lip.

no help at the neck. which was perfect. which hung cuteness like a simple bow.

even her freckles would fuck with you.

she told me that she has gotten to read the palms of all her friends and now she would like to read mine.

i said are we friends.

her mouth made an o

i recommend you do the same on yours.

i said what happens if i dont want my palm read.

people call me by my name alot.

i said good book says to stay away from mediums and psychics.

she said but im neither of those.

i said maybe you dont know you are yet.

and whats fucked up the most

which i shouldnt have been watching

to make a new

and i think thats

when she officially became