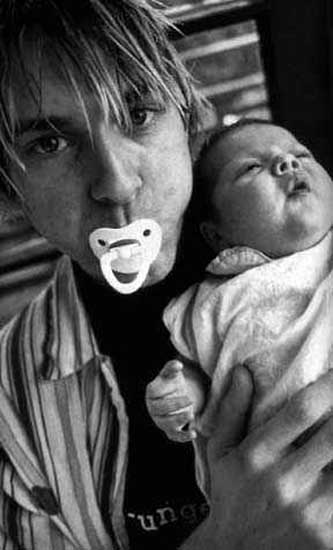 and then i did the foulest thing ive ever done to a woman.

well, ive done it before, a few times, but this was worse because a) it was sunday 2) i was talking dirty and pulling her hair and iii) she was talking dirtier and groaning. not moaning. eventually moaning but first groaning.

then we went to jack in the box where they have breakfast all day.

and i thought i have the weirdest life, all this is happening before noon.

then my buddy from the former dot com failure came over to borrow some cable splicers. i was all hows your new dot com and he said awesome. then told me how his stocks are doing. then before he left he was all, oh yeah, hope you kept your options for the former dot com failure, cuz they might go ipo now because theyve been outsourcing their shit offshore in the phillipeans.

i was all uh

he was like, how many options did you have ten thousand, twenty thousand?

i was all fourty five thousand.

he left, but not before saying oops.

and i was all, i have the weirdest life, and its still not noon.

at 11:45am my old buddy aj called to tell me that she has arrived in santa barbara where she will be teaching this quarter at ucsb at our alma matter the college of creative studies and she was drinking coffee outdoors at the sojourner, downtown. and she told me about the class shes teaching and i was all, im so excited for you you dont even know. then i told her how the burger king is now a sushi place and she was all, so great!

then she said how she wanted to renew her radio liscense while shes there and substitute on some shows and i was all thats so great and i meant it i know how crazy new york can be, and to be plopped in santa barabara to teach at the greatest school of all… sheesh.

then she said, yeah so that brings up something that i would like to ask you about, how would you like to be a guest lecturer for when we talk about jim carroll’s the basketball diaries, and i was all

i have the weirdest life.

and then i saw it was noon.