which i will be lecturing about today. 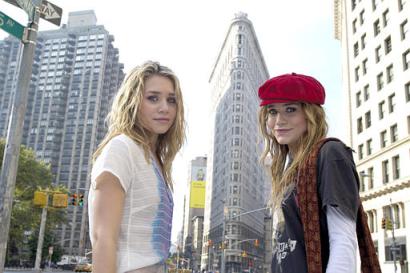 many weird things about today. first its my alma mater. second its the very classroom where i was told several times that i cant write and hundreds of times that not only can i write but im the next big thing in poetry. third two of my old girlfriends will be there. fourth my favorite teacher ever will probably be there. fifth my super great friend who stayed in isla vista and still lives there might be there. sixth i will play tsar for the kids and a tape of william hung.

this monkeys going to heaven, and hes getting picked up with a skinny long haired guitar playing goddess in about twenty minutes, which is earlier than we planned.

heres what i think i love about the basketball diaries by jim carroll, the diary of a rich white bisexual teenage basketball player who ends up being a heroin addict before he turns sixteen.

it shows you that the great american novel doesnt necessarily have to be a novel.

it shows you that your diary entries can be short and sweet and turn into a movie starring leo dicaprio and marky mark.

it reminds you that if you just tell the story you dont have to worry about anything else.

im not exactly sure that it was really written when he was 14 15 and 16 because if it was then its the greatest teenage writing since anne frank.

many parts are unbelievable

he takes everything so matteroffact that its funny

and im supposed to believe that he was a great

you totally forget that this is a basketball book what with all the drugs and sex and crime and violence.

its also interesting to hear him describe a full on east coast blackout in 1966 while on heroin.

yes i think i would be interested in remaking the film, thank you.

and yes there is a scene where he gets meets a pair of rich teenage twins.