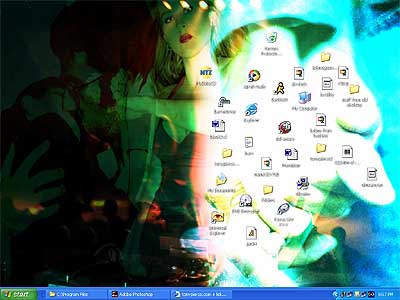 im the best driver cuz i dont fight it. everyones fighting it. saw this orthodox jew in a mini van this morn take his time making a left. this guy behind him in a sporty beemer with a cartoon perfect muscle head was about to blow a gasket.

dude tried to uber-left the jew when the coast was clear, ended up going around to the right. fast and then slow so he could bitch out the jewish man who had the hat on and the beard and the jewish stickers on the back of his van.

we were on la brea south of melrose. land of the hasidics. there was no reason to be all pissed off, beemer guy.

and i remembered the joke about how do you tell the difference between a porcupine and a bmw.

we used to tell this one at the gas station that i once worked at.

the answer is porcupines have the pricks on the outside.

although it was nice to have a car a little bit, it still doesnt beat the subway+bus situation ive got going on.

and unless im driving around the country meeting girls like you, i doubt it ever will.