: if you show up hungover, all day will be loud explosions, helicopter blades, jet engines, and honking horns.

and no time to blog.

i did make it back to wilshire to meet up with danielle to have lunch. as you can see from the photograph, when the elevator took us down to the garage she collapsed in a sloppy heap.

she says i should caption the pictures that i post.

i tell her that during the times that im not being terribly lazy, im extremely busy.

tonight karisa and i are going to the la press club to celebrate the release of luke ford’s new book at some fancy hotel in swanky somewhereswood hills.

she asked me through IM if she thought we were supposed to dress up.

i told her any party needed a touch of punk rock, and after a day of feeling like an old fucking man tonight i feel like rocking

i havent seen karisa in maybe a month. its ridiculous.

the california lottery is $59 million and i thought about that today. and how i told her a long time ago that if i won the lottery i would give her a million. and thats still the case.

the rest i would blow on tsar.

only thing better than taking a shower after a hard day of crawling in dirt, being shot at from three different sides, almost dying on the bus ride home, and being hungover during the entirety of it?

taking a shower and knowing that karisa will be at the door when you’re done. 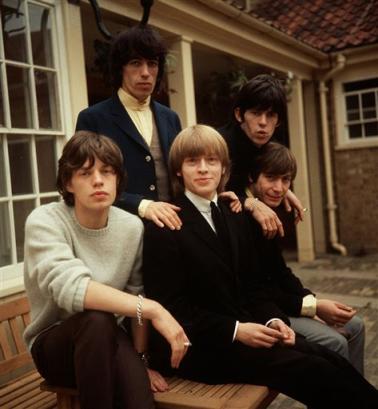 which is unlike me. but its the truth. therefore here is are some comments and rebutals that took place earlier this week.

The president is not a retard.

But keep telling people that he is!

to which i replied:

people dont need me to tell them that the president is retarded.

and me telling them that i think he’s retarded isnt going to make them vote for him out of spite.

people might act like dipshits from time to time but if anyone votes for the president of the united states for emotional reasons generated from an aside that they read in a blog, especially this one, then they are almost as retarded as the president was for invading iraq because of 9/11.

im sorry that the president is a fucking retard. im sorry that he doesnt want to hold press conferences because he knows he can barely speak to intelligent people in public. im sorry he was a coke head and a failed oilman and a deserter and an all around loser.

im sure around fellow retards hes probably one of the more funny. and because he can talk for five minutes straight and know how to pronounce correctly the names or the countries that he is being asked about doesnt make him capable. i can train a dog to stand on his hind legs for a full minute but that doesnt make him a human.

we have a handicapable commander in cheif who has cut taxes during war time, demolished the record surplus and turned it into a record deficit, will probably acheive the dubious honor of being the first president since the depression to have a net loss of job creation, and who sat and read that book about a goat for five minutes after learning the nation was being attacked.

theres an old saying in texas, maybe it’s the same in tennessee

they say call a spade a spade

this retard is a fucking retard

to which an anonymous commenter named “jon” said:

fuck you i’m still voting for him. i guess i like presidents that are retards, but then again i didn’t like clinton…

but because he didnt leave an email address and/or webpage, i dont believe him.

then the deputy laid it out:

and then devoy squared the circle beautifully:

A 70-year-old Texas Rancher got his hand caught in a gate while working cattle. He wrapped the hand in his bandana and drove his pickup to the doctor. While suturing the laceration, the doctor asked the old man about George W. Bush being in the White House.

Not knowing what the old man meant, the doctor asked what a Post Turtle was.

The old man looked at him and drawled, “When you’re driving down a country road and you come across a fence post with a turtle balanced on top, that’s a Post Turtle.”

The old man saw a puzzled look on the doctor’s face, so he continued to explain:

“You know he didn’t get there by himself, he doesn’t belong there, he can’t get anything done while he’s up there, and you just want to help the poor dumb bastard get down.” 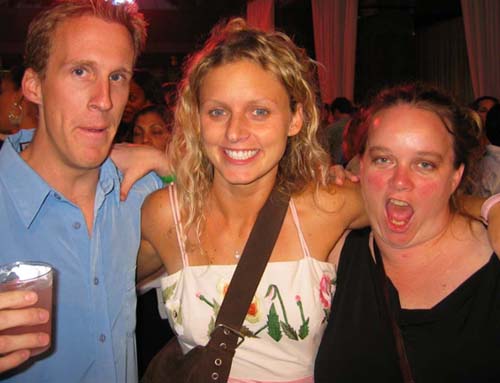 at the flower stand