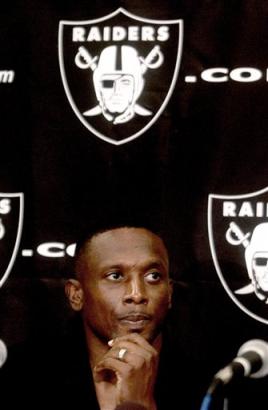 yes the cubs are eleven games out of first place in the national league central.

yes they are behind the st. louis cardinals, who are the hottest team in all sport.

but because of a design flaw in major league baseball’s post-season wild-card dealie the cubs, if they win the wild card slot, which they probably will, wont have to play their rivals, the cardinals in the first round.

according to mlb rules, the wild card team plays the divisional winner with the best record Unless they are both in the same division.

that means the Cards will play either Atlanta or LA in the first round, giving the Cubs the chance to not only play a less-hot team than St. Louis;

but the Cardinals and their weak-ass pitching staff have a chance to get knocked out in the first round, leaving the Cubs to win that NL Pennant that they were one foulball away from nabbing last year.

1. disallow anybody named Steve to gain access to Wrigley Field during the playoffs and world series

3. with a rotation of Wood, Prior, Zambrano, and Clement– put Greg Maddux in the bullpen to set up or possibly be the closer.

6. pitch around a-rod, jeter, and sheff in the world series