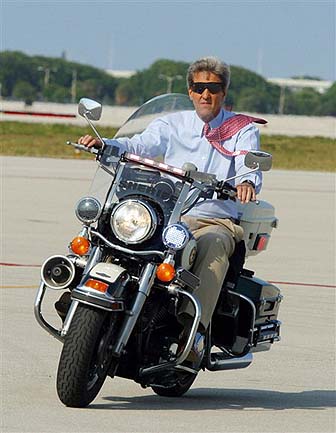 anywhere online for that matter. or even on a personal journal of mysterious things?

perhaps we should experiment.

emotions fade so quickly though so then who cares really. and wont the readers get confused? if a sweet young girl on friday comes home heartbroken because she realizes she has nothing to do and not even her favorite blogger will come over to pay attention to her.

only to wake up on saturday refreshed refocused and ready to go, and doesnt update her page.

my home stereo has a timer on it. on saturdays i set it to wake me up to the pixies. gigantic + caribu + debaser.

while some of you were being born, i was selling tvs in the eighties. tvs stereos car stereos. but first they put me in the computer department.

this was a store like circuit city or the good guys full of electronics. where the salesmen all wore suits, we worked on commission only (a percentage of the profit), and our clientelle were mostly wealthy clueless men on the westside.

they started me off in the computer department.

at the time the amiga had 512k of memory. your cell phone has more than that. but somehow it was capable of color graphics that were mindboggling compared to the usually-monochrome ibm clones.

sadly our best sellers were not the pcs but the video games. the commodore 64 was a hot seller at $99, and the commodore 128 at $199 wasnt doing too poorly. but because neither of them had any profit on them ($1 for the C64, $10 for the 128), i learned everything i could about the $1,200 zenith and the $1,500 kaypro which looked like a small suitcase and actually did fold up and had a handle so it was probably the first laptop.

i was young back then. so idealistic. i figured that if they were making you wear a shirt and tie you may as well look good. problem was it was the 80s and looking good meant dressing gay.

but i did know one thing. i knew that the other two salesmen in the computer deptartment were leading the 30 store chain in sales. and i realized they werent selling any commodore 128s or 64s because they werent profitable.

but i noticed that they werent getting any zenith system “lay downs”. a lay down is an easy sale. like a guy saying, you got any of those kaypros? i’ll take one.

most big sales you have to describe the thing, answer any questions, introduce the extended warranty, overcome any objections, ask for the sale, close the sale, sending a thank you card.

you get good by making it seem like a natural conversation. like no big deal. that and learning where there is a hole in the market.

90 percent of the people who came in were moms wanting to get their kid an educational tool. a computer. but many of them wisely didnt see any benefit of buying a $1500 x286. especially when their kid would walk in and go apeshit over the c64s that only cost $99.

i learned that if you said, the c128 plays a lot of commodore games, and it is a decent computer for a kid, but i do recommend the warranty because boys, im speaking from experience, are going to wear this thing out. 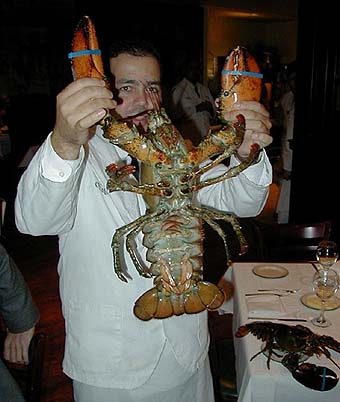 give the people what they want.

youd be shocked how many of those salesmen, and even the chain as a whole all had the attitude of no, give them what we want.

in three months of whipping everyones ass in computers they moved me to personal audio, which were boom boxes, walkmens, little tape recorders, toys, etc. but you were also allowed to walk clear across the building and sell car stereos if you wanted. the trade off was, no way could you get any boom box laydowns if you were on the other side of the store.

i took my chances in car audio where the commissions were up to 50% like on speakers and amps.

my secret weapon was brass monkey from the recently released beastie boys licensed to ill.

oh my, what is that sweet sound?

thats pretty good, let me ask you a question…

questions are $5 each… just kidding.

which mysteriously kept the questions short. im getting a great deal, this guy is funny, i cant believe im going to get this sort of boom in my crx for five hundred bucks.

fifty bucks commission on something like that, and a percentage of the install in the back. five bucks more usually.

the idea was to make $100 a day. which in those days, where minimum wage was $4 an hour and you could easilly be making $40 a day, twice that was pretty good for a dumb ass in junior college who was driving his grandmas cadillac.

im happy right now. my best friend is coming over and we are going to the lobster fest in redondo beach. how can you pass up lobster on a perfect day at the beach with full sets of music from the Infidels, Carlos Guitarlos, Bonne Music Zydeco, Klymaxx, and the legendary surf guitar king Dick Dale who i once interviewed in college and he told me that he sometimes sleeps with his tigers at his ranch in palm springs.

he plays upsidedown lefthanded guitar that he said hendrix played.

i didnt understand any of it, and now i will shower in prepeparation for the crustations who were lucky enough to get eaten at a friggin festival held in their name by two people who really do love their species.

fucking survivor had those women hapilly eating maggots. looking at them as protein. dudes were eating worms.

get a man hungry enough for something and he will turn back into the animal that we all pretend we’re not.

and the best of those

i will eat today.

as carlos guitarlos serenades us.

carlos of course being janine lindemuellers former husband. but now i fear ive said too much.