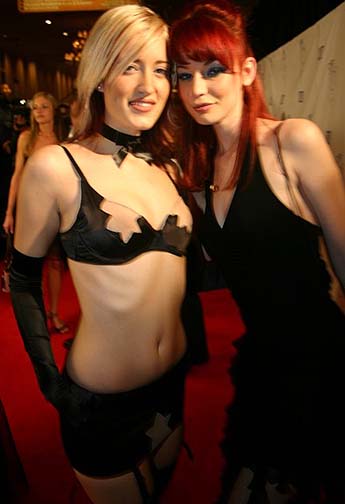 Just thought I’d tell you about this philosophic debate I had the other week. Basically, I was having a conversation with a few people and told them that “blogging” is a new form of art. They seemed to have a hard time believing me, even though my argument basically went like this:

Before there was the technology of film, there could be no movies. Before there was the technology of television, there were no television shows. And so now we find ourselves with a new technology – the internet – and a new art form that has emerged with it. Now I’m not saying that all blogs are an art form. Information blogs, news blogs, blogs that are primarily used to talk about what mood you’re in and what you had for lunch, I do not consider those “art”. But I do realize I’m making the value judgement here about what constitutes art.

I believe writing is a form of art. I think that this was part of the problem with the people I was talking to. They couldn’t seem to grasp that art does not just have to be a sculpture or painting on the wall.

I believe that blogs such as yours and Raymi’s are art forms because they flow like poetic verse, each entry contributing to the larger mosaic. The photos, the non-book-like nature of them, is brand new to the media and artistic spectrum. As you’ve mentioned yourself, blogging should be raw, and posted with little regard for who will read it or even poor spelling. It was not possible to publish this way in the past, and so the art form has developed from the medium itself.

Yet as I mentioned before, by calling blogs like yours “art”, I’m resting on the assumption that you write in your blog with an audience presumably in mind, most notably, an audience that can speak English and understands something of Western culture. I personally believe that how we define art as a society hinges on who will be able to interpret it. For example, I might come across a copy of the greatest Japanese novel of all time, yet if I can not read Japanese, the book will be little more than symbols on a page. But I might look at the symbols and find them very beautiful, and take a page from the book and frame it and put it on my wall. Now it has become art, but not as the author intended. Society defines art, and the types of art that people produce depends on the society in which they produced it.

Anyway to make a long story short, I failed to convince this group of people that blogging is a new art form. I think I lost them when I said that there was a difference between what we define as “art” such as a painting on the wall, and what we define as “great art” like the Mona Lisa, or the music of Beethoven. I personally believe that the “aura” that exists around most famous pieces of art has more do to with it being famous than the quality of the art itself. After all, I’ve wandered around European museums and seen countless painting after painting, until finally you see the one that’s behind glass or in it’s own “special” room and you can almost feel the reverance in the air. This is not to shun the great works of art that actually are of fantastic technical or musical skill. I guess my greater point is that to the lay-person that knows nothing about art and the fine details of painting, they will look at the Mona Lisa and see a woman with a funny smile playing across her lips, and that would be all.

I’m curious to hear your thoughts on this when you get a chance.

let me on survivor dot com