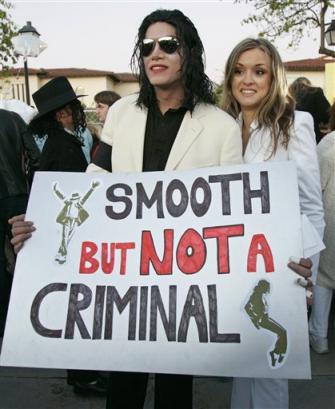 i hope people dress up like me and hold up signs supporting my innocence. i will hope that there will be both the young tonys with the fro and the olde tonys with the bald heads.

stayed up till 3:30am last night cuz im a dope.

this weekend i rented a brand new red mustang convertible. my little brother was in town. the rentacar place totally had my $10/day rentacar in stock but the guy looked at my paperwork and said, tony pierce?

he said, dude i love the blog. let me see if i have something else for you.

i was all, oh thats real nice but im not even 100% sure that im gonna see my brother this weekend and i dont have a lot of money, but i appreciate the thought.

and he said, yeah but its the end of the day, end of the week, and these cars are just going to sit here if we dont get them off the lot, so let me make you a ridiculous offer on one of them.

he said yes, and we walked over to the mustang.

it shined in the sunset. its top was already down.

i said, it sounds ridiculous.

as i was signing the paperwork i said, does it have a cd player?

he said, it has a six disc cd player.

and i was gone.

picked up my bro saturday afternoon. drove through the valley with the top down and the sun on us. it was windy but we didnt care. had the heater on and the donnas blasting. 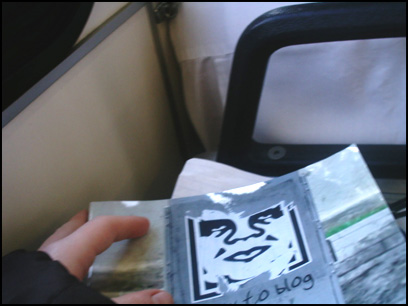 i took him to see the clippers and the golden state warriors at staples. we tried to get good seats from the scalpers but even though it was only 1/2 full they didnt have any decent seats. so we sat in the upperdeck and laughed at the kids.

had a good time. i have a good bro.

afterwards we drove down hollywood blvd. like the kids used to do back in the day.

it took us 15 minutes to go two blocks. he asked, is that how traffic normally is around hollywood?

i said, i wouldnt know. aint no traffic on the subway.

and even though im glad i dont have to deal with traffic, it was pretty nice dealing with a convertible.

and if my ship ever comes in i might have to test drive one of those mini cooper convertibles.

she nearly died. she said, i wish i had something to give you in return.

all around her apartment are 100 year old originial oil paintings by her mom.

forgetting that she was an old lady and it meant that i would be getting a diet caffeine free coke. but i didnt care, i just wanted to get back on my computer and waste my life clack clack clacking. which i suppose is better than wasting my life in traffic.