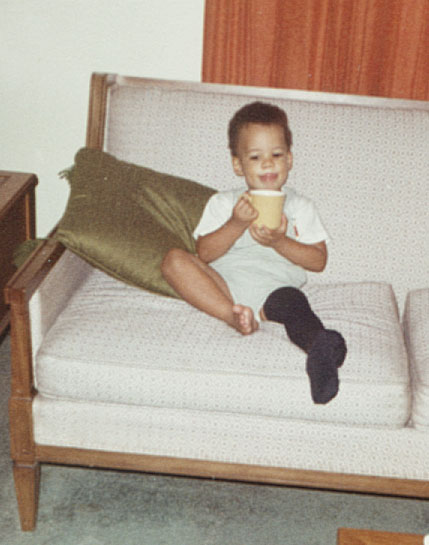 the greatest private party concert buffett ive ever been to. ever.
october 19, 2008

“and he likes to play inside baseball against the italian nanny.”
november 20, 2009 “sorry bob, but guess who got suckered into going to da bears game last night?”
december 23, 2008

“was at a beverly hills party tonight with yr girl”
February 7. 2009 “its been a long time coming, and now the LA Times’ web site has been redesigned”
august 12, 2009 i was up till 4am last night finishing Paul Shaffer’s bio. im not much of a book reader. i just dont have the patience. my mind zips around. my phone is constantly ringing. im always thinking of blog ideas or twitter ideas or things to do for work.

but because this was for work, and a future blog post, and because i had had had to do it and i wanted to represent the Times in a professional way, and because every now and then i have an insane desire to be better than anyone else, i wanted to read every word so that i could not just ask him about what he wrote, but so i could ask him about the stuff he left out.

you dont understand, im an oooooooooooooold man. and im a tv junkie. i watched Letterman when he had a morning show which predates his latenight show with Paul. when Late Night with David Letterman happened i was prepared. i remember sitting with my grampa and giddilly telling him what to expect when the show debuted. i loved it, gramps was confused. it sure as hell wasnt Carson, he said.

so i read pauls book and did my best to be at the famous Beverly Hills hotel on time. sad thing was this wasnt a famous BH hotel that id ever been to before. so i was late. not by much, but by a few minutes. the publicist called me and asked where i was. i told him. he said no NORTH. i was South.

paul it seems had shown up at the suite early. he was just as excited as i was to talk about his book, which was quite a joy to read. when i got there i tossed the keys to my $800 car to the valet dude and got to the suite and said hi to the PR dude, changed the chairs around, and realized that they had blocked off 2 1/2 hours for us to chat.

no offense but unless you’re half my age, are single, and have a blog, i probably dont wanna talk to you for more than an hour. i dont care how many rock stars youve jammed with.

but because im used to just having 15 minutes with people, i was ready to get it going. Paul however was on a far more casual pace. we got through two questions and a dude arrived with a cart with juice, pastries, and water. suddenly it was tea time.

i didnt eat anything. i was enjoying the butterflies in my belly. i drank a sip of water. i wanted to get back to it. but for those few minutes we had to engage in the chit chat. fine. whatevs.

soon we were back at it. i asked about everything: the blues bothers, spinal tap, the fact that he quoted mackenzie phillips in his book in relation to her dad, we talked about whassup with the lack of great new bands in the last decade, we talked about opening for the Dead “it was the first time i played to a crowd who were ALL on acid”. we talked about craig ferguson, we talked about long ago when dave did a show in a hotel room.

it was wonderful. paul was so generous with his tales. so good with his memory. and strangely had a great voice. deeper than youd think.

it was a joy. im lucky to work where i do, and im lucky we had two video cameras going because whenever the interview gets edited it will look awesome.

number of days i have left to enjoy being 102 years old? uno

number of world series’ the cubs need to win before i die? uno!