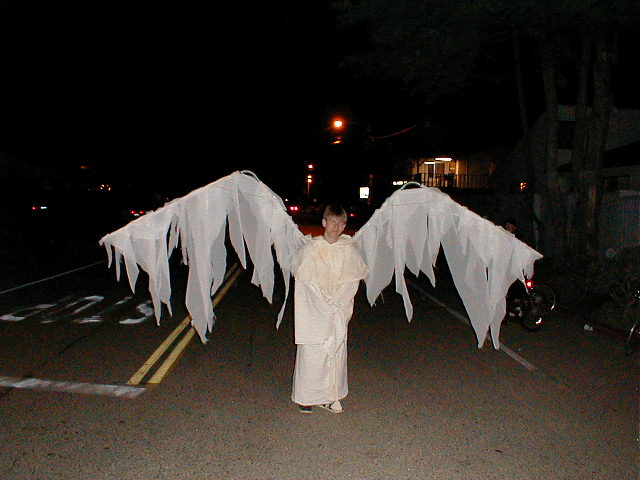 isla vista was a bubble. a safe, beautiful, debaucherous bubble.

how safe was it? despite having 25 foot cliffs border one long stretch of its most densely packed edge, the worst that would happen from the occasional drunken reveler who would stumble and fall upon the rocks below was a broken bone or two.

i used to joke that the angels would catch their fall.

rarely did anything mortally tragic ever happen at the party school until one particularly raucous February night.

the streets were packed on the two most partying stretches in IV: Del Playa and Sabado Tarde (often dubbed Sabado Party).

18-year-old David Attias, a rich kid from Santa Monica whose dad was a big time tv director (The Sopranos, The OC, Lost) lined up his 10-yr-old Saab at one end of Sabado and plowed through two blocks of horrified students enjoying a Friday night.

the chp estimated that he was going 50-60 mph through the crowd until he lost control and crashed into parked vehicles.

thats when he got out of the car and said “I am the angel of Death“.

four young people died. it could have easily been more.

SB Fire Chief Charlie Johnson said the street looked like a war zone. he told the Daily Cal, “There was a trail of broken car parts and bodies laying in the streets,” Johnson said. “There were dozens and dozens of kids in the street in shock. They were crying and screaming. It was a disaster scene you just wouldn’t expect to see.”

Attias was found guilty but also insane. he was charged with 60 years that he is serving in Patton State Hospital.

even though in reality, IV was just in the wrong place at the wrong time when “Crazy Dave” went off the deep end, any time i walk past that part of Sabado i think about how fragile we are. how one minute you can be just strolling from one fun party to the next and the next minute its all over.

now Spaceland has given them the December residency

and if i can get someone to do my laundry, i might even attend

cuz not only is it the Mere Mortals, but its Spaceland 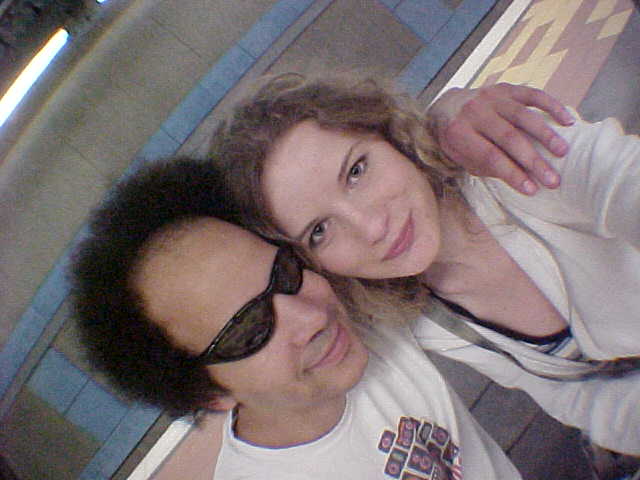 shows how much control i have in my life. 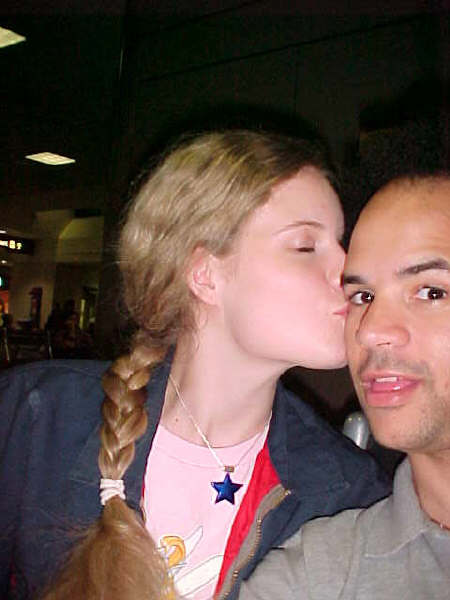 in the wake of the tragedy that was my longest relationship ending came a wonderfully strange romance with someone known here as ashley. it started out as an innocent hunt for drew barrymore photos, it ended in some of the more interesting tales ever described in this blawwwg.

speaking of the busblog, it was in august of 2001 that this here thing was formed as a way to blow off some steam as i toiled away in one of my saddest jobs ever.

at first i couldnt believe ashley liked me as much as i liked her, likewise i couldnt believe how quickly this blog skyrocketed to popularity. probably because at the end of the day i would take the bus home and go to my empty apartment and spend the night alone. none of the rewards that one would expect were in my driveway, socked away in a bank account, or waiting for me in my boudoir. for a long time it was all virtual.

then one day i took a chance to meet the girl who i had only known online. it wasnt the smartest thing to do, in retrospect, flying to las vegas alone. any number of terrible traps could have befallen me. she was far too cute for words, let alone, for me, of course it was a trick. of course i would be robbed and kidnapped, and sent to work in some diamond mines in south africa.

when i first saw her she was this little poof of white and blonde and smiles and immediately i carded her and all night i waited for the hotel door to be broken down but all that happened was charlies angels (the movie) on the tv and diet cokes and smiles and the start of something that could not be stopped no matter how many times i tried to pull the plug.

it couldnt have happened at a more important time for me, and im very glad it happened with ashley because i learned far more from her than youd ever guess. the most important lesson being, its ok to ask for love, and its perfectly fine to demand it. but somehow ive always been very lucky to be surrounded by really awesome friends.

right around the turn of the century i had a great job, a really supportive boss, and my closest friends were in the best rock band in town.

and they were about to fly to spain for ten days to decompress after recording their debut album.

not only did my boss give me time off to enjoy that celebration with 20 of our amigos, but she surprised me with a little christmas bonus that would allow me to take my true love with me.

it was butt cold in Madrid. especially at night which was the only time that we found ourselves awake. my truest and i were in agreement that after the holidays we would break up and move away from each other, but for that last wintery vacation, we would love each other as if doom and gloom were not right around the corner.

thanks to delicious paella, endless amounts of sangria and cheap bottles of wine, thanks to fresh shrimp and late night subway rides, and thanks to several Tsar shows and the promise of a worldwide computer crash called Y2K, we were able to party like it was 1999 (even though it was about to be 2000).

it was one of the best vacations ever. mostly because it was with so many of my closest friends all gathered for some of the best music. and it didnt suck to be so far away from home – as much as we loved home.