from this years nhl stanley cup

but the best produced package has to go to the cbc – go figure, canadians – who utilized chicagos smashing pumpkins along with a full-blown recap of the whole playoffs

i hate that fratellis song though.

our story has been told a million times. i had just come back from the war, she was waiting to kiss some sailor, but our eyes locked and we made out that night and didnt stop kissing till easter.

we have the weirdest deal. we love each other intensely, we can read each others minds, and if you ask me we are soul mates, but we have the hardest time spending time together in a healthy way.

what will happen is we will mush into the depths of love like heroin addicts. we wont care the consequences. time flies and we havent left the bed. months pass and we’re still naked and tangled.

one three day weekend we stayed in bed and watched the pro debut of tiger woods. we ordered in, made beautiful and life altering love, and stared into each others eyes and saw the future of rock n roll.

ive moved away from her, shes moved away from me, but never for any mean reasons, we just knew there was something different going on and it was time for a little break.

most recently she was in africa saving the world. it was the longest time that we had been apart where we didnt talk at least every-other-day.

something tells me we were together in a past life. i dont even believe in past lives but theres no other explanation as to why our communication is as dialed in as it is.

even when we arent getting along we can talk, make mistakes, mis-communicate, and its ok because minutes later we’ve figured it out.

still though she isnt so sure about us. which i wouldnt be either because yours truly is koo-koo. and shes as straight as an arrow.

which isnt to say shes dull. just the opposite. todays birthday girl is super open minded, always up to check out something creative or weird or beautiful. she’ll teach you about food made from the rain forest or some super rare anais nin tale, she learned Lugandan before the plane ever touched down in africa, and she just aced her anatomy final at the local college.

by straight i mean we’ll go see a rock show and some hippies two rows over will be sharing a joint and her soul is so pure that she will be instantly buzzed from the second hand smoke 500 feet away.

it makes you wonder if shes from another world. like heaven 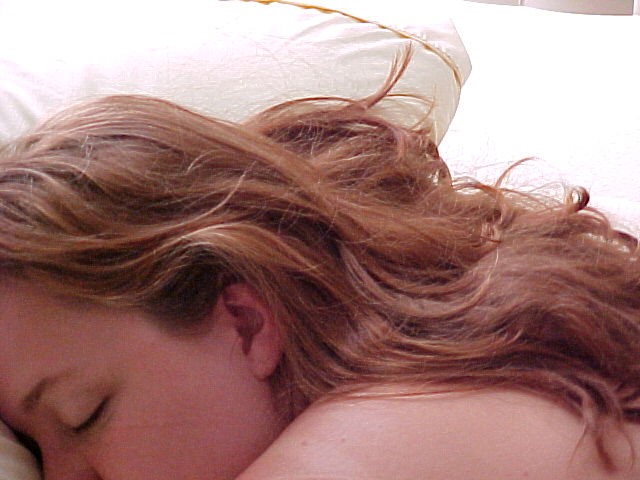 of the many things my truest has taught me over the years, the best thing she schooled me on was how to see people’s heart.

its all she sees. and after a while of being around her you Want to be like her and voila you start seeing things as she does.

whats next for her? who knows. it could be nursing school in new mexico or dc, it could be volunteering at a hospice in india, it could be going back to her piggery in uganda, or mixing drinks on santa monica with a line going around the block.

ive never met one person who doesnt totally fall for her upon meeting her, and i cant wait to see what miracle she creates next.

today i will taker to an expensive lunch, and after the laker game i will pour her some delicious wine and attempt to investigate her heart close up. but i promise you, just being in the room with her fills me with such satisfaction its magical.

lil tip: if you wanna get chris on the dancefloor have the dj spin “it takes two”, “push it”, or anything by Nelly.