and during his press conference he was even better, if thats possible predict the score of tonights game 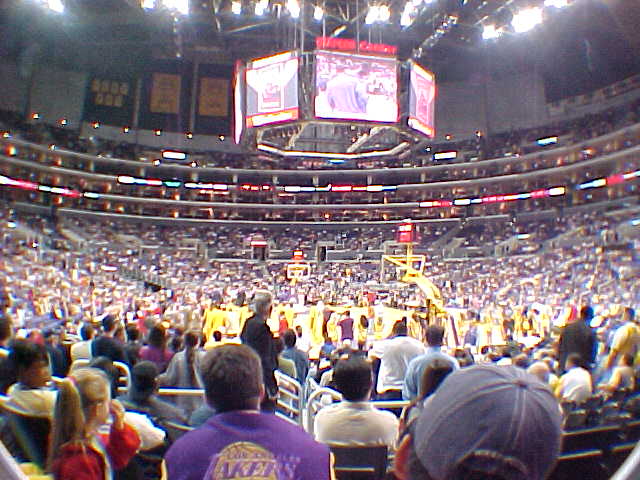 i wonder cuz i never talk to them so i really have no idea what they think. but they always say hi tony so i figure theyre cool with me.

but i wonder if in the morning they are curious as to who makes my musical selections because every day theyre wildly different.

i try to educate myself each day with the newest cuts of todays sounds. but i have no tolerance to crap so i will switch it out with old school dre or some sort of classic rock.

then i wonder if im waking them. i know one of them is a bartender at a great local bar. i dont wake up ridiculously early but i worry. i dont wanna be a bad neighbor.

meanwhile sometimes i stay up super late and take like a 3am shower. also with music. i try to keep the volume down, but you never know what people can hear.

i never hear them and i wonder if thats because our walls are so great or because theyre actually regular people who come home from work, cook dinner, and then sleep like humans.

i suppose if i really was that uptight id actually go out of my way to befriend them.

but for some reason i believe that a mans home is his hideout, and his privacy should be respected.

today i jammed a grunge era tribute to disco performed by hard rockers and riot grrls.

i was showering a tad earlier than normal because i wanna get out of the office by 545pm to catch this game 7. even though i work pretty close to Staples, the riot police are gonna be out in full force and i really dont wanna find myself on the wrong end of one of those billy clubs.

id rather take in the majesty from the comfort of my hideout.