things people told me in my car today

i do rideshare in LA. i love it bc of the ppl

a woman in her late 60s (pp tell me everything, even on short trips) told me about catching COVID in 2020.

she said she was really scared of dying, but hung in there. sadly food doesn’t taste as good as it used to,

and she can’t smell poop.

one had been to afghanistan, one to europe, and one remained stateside the whole time.

sarcastically i asked the first two if they looked down on their buddy.

one said, i wouldnt wish ptsd on anyone. im glad he didn’t have to see it.

i asked the one who was in afghanistan what the girls looked like.

sir, most of them were covered head to toe, but sometimes we did raids, early when everyone is sleeping. princess jasmines. all of them.

got a guy with a cast on his foot. he broke it while playing ice hockey at the rink in the valley. skate got caught in the boards.

he said it was unbelievably painful but he knew an ambulance all the way to cedars would be expensive so he had his buddy drive him.

when they got there they said it would be an 8 hour wait bc it wasnt life or death and they were slammed with some craziness.

so his buddy drove him home, his wife gave him a dozen asprins and he was so exhausted from being in pain he slept like a baby.

got a guy whose producing a horror film with a vulgar title. as we drove he showed me the trailer. looks great.

picked up a girl at a frat house. couldnta been prettier. 8am. drove through campus to her sorority house. hows the food in there, i ask. 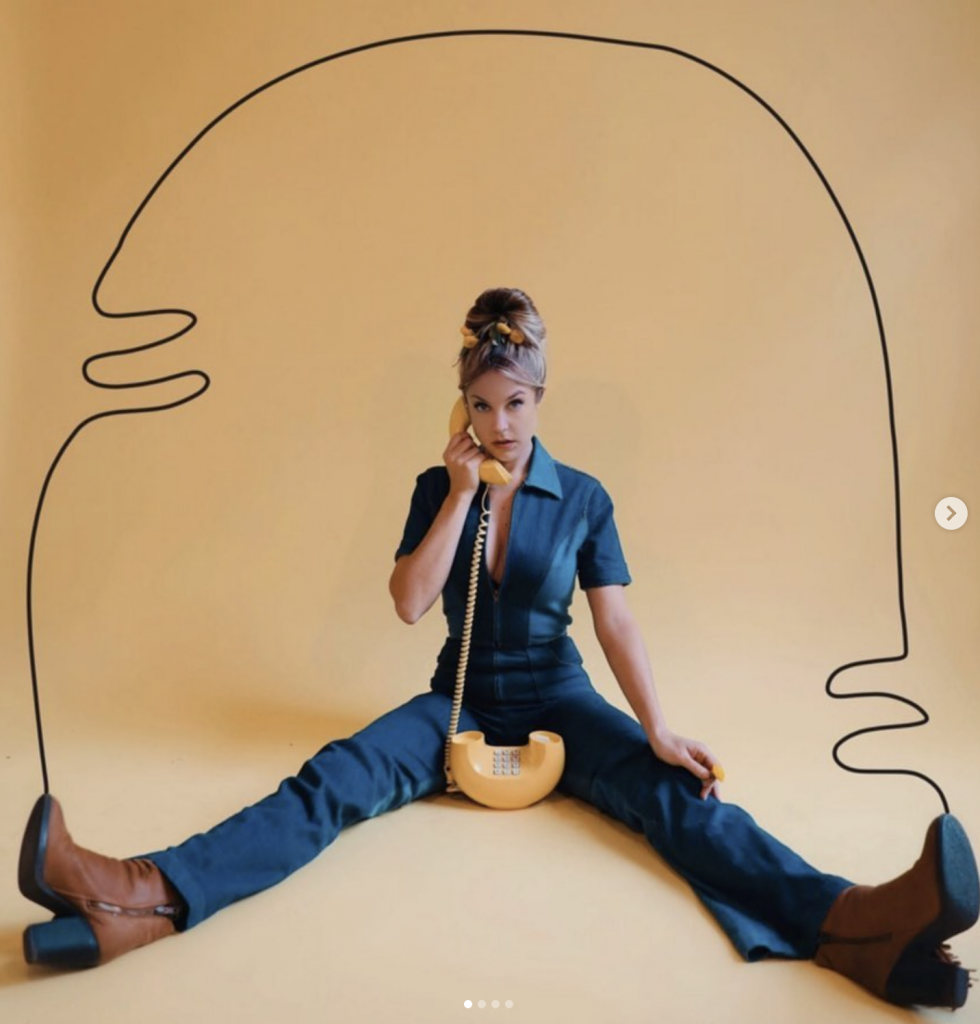 best of all was publishing episode #69 of Hear in LA

where a fantastic actor and podcaster told me about burning man, ketamine, and boofing

bree asked me last minute, but early in the morning i saw Joey Maloney had taken some

and inside the forum 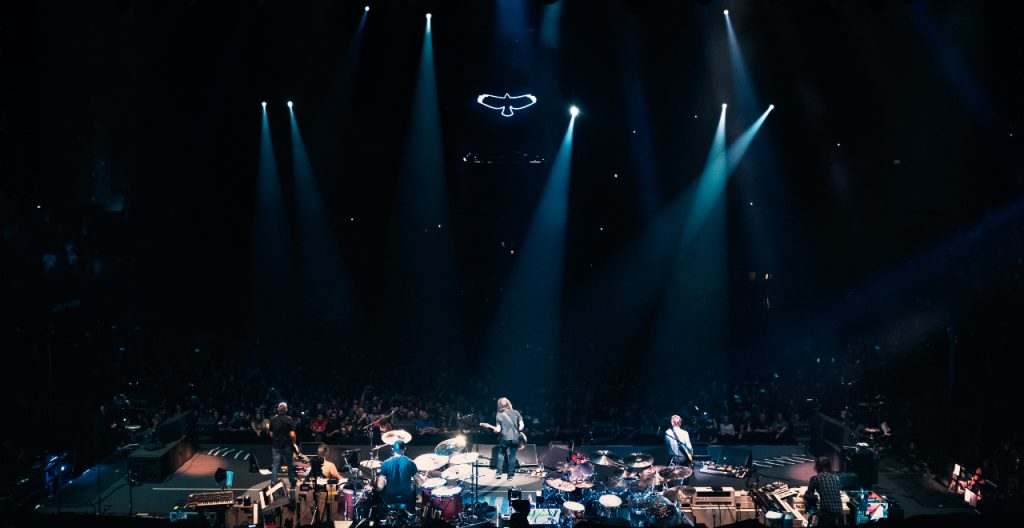 so then i only had an hour to write it and i hurried and time pretty much gave me a break and i was able to whip it out right on time.

but there it was!

then i drove one trip for Uber

i didnt wanna do too much, just pay for my lunch

because Tomorrow uber changes everything

and they will allow us to see everything about the ride

and let us decline as many as we want

you know, like as if they werent our bosses

which technically they are not. 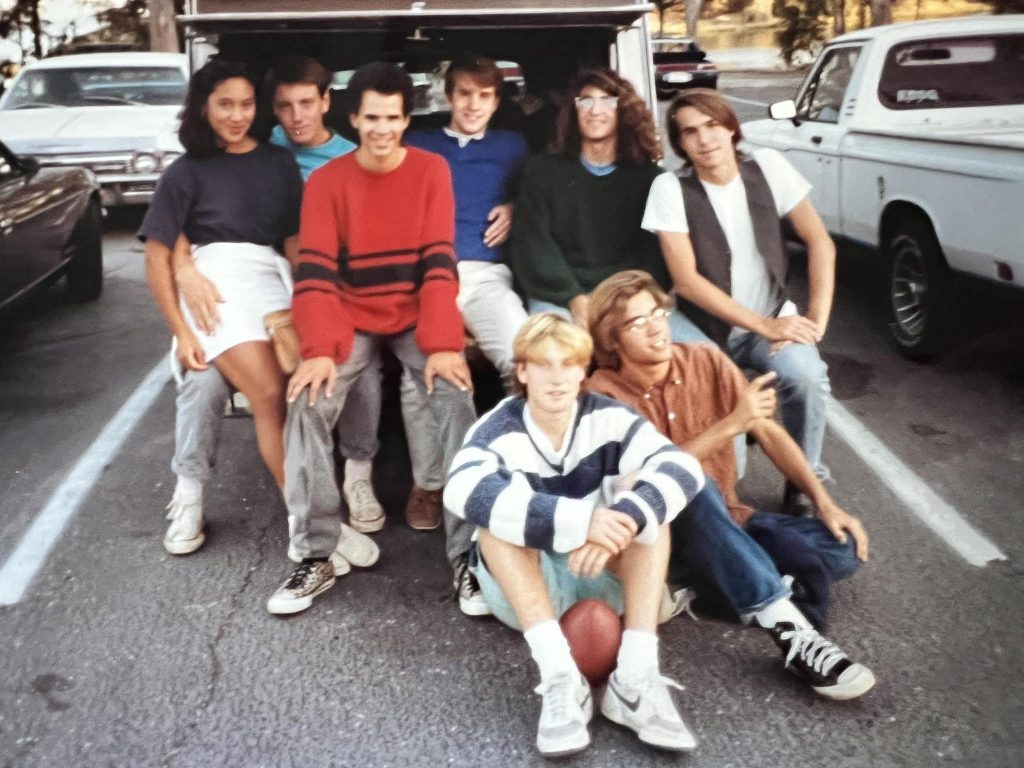 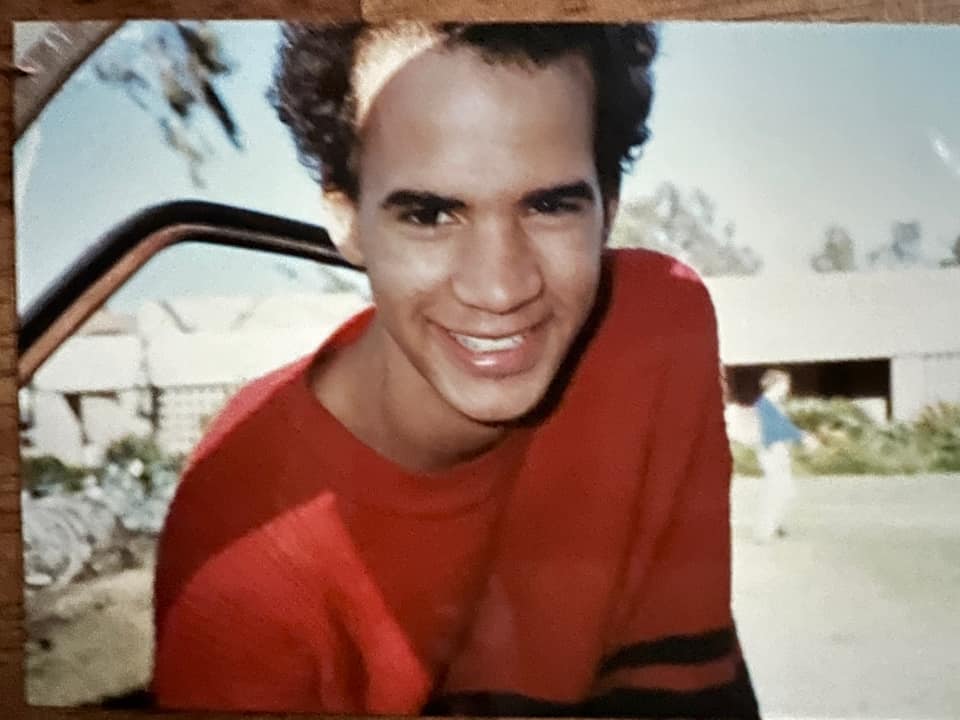 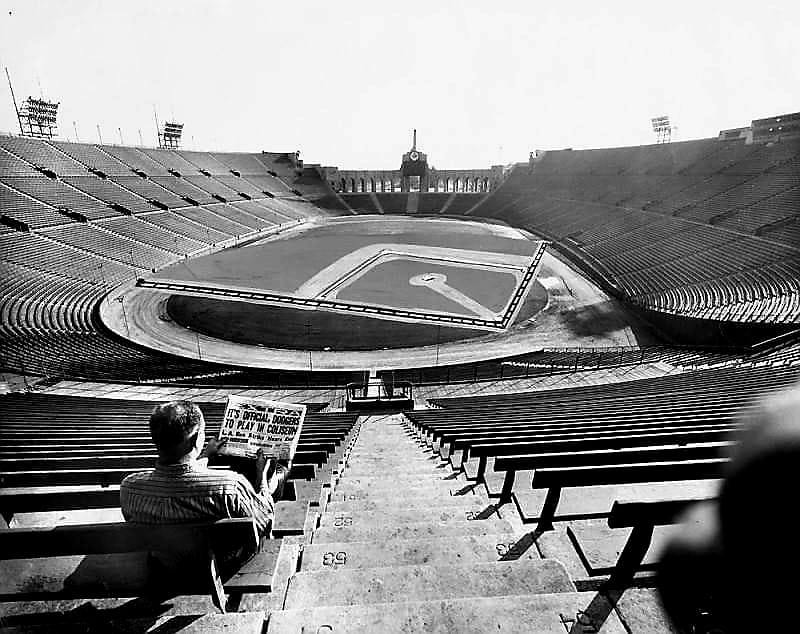 partly because we are constantly trying to make the correct decisions

or a hiccup in the routine is due.

if a brand puts a warning on its facebook page, for example

or it means their boss told them to do it because he has no clue what social is.

i’ll explain briefly what social media is: it is a street fight with no rules and invisible foes.

and lots of them.

so if you are, say, a social media omg director, and you tell people in the wide open public that

which means you will make all the rookie mistakes.

brands, btw, are not allowed to fight in public. its a bad look.

which is why great social media brands ninja that shit.

with no paper trail.

sometimes i forget im so much older than the kids

sometimes i forget that they didnt see the rise of all of this, first hand, in the front row.

so they are reacting 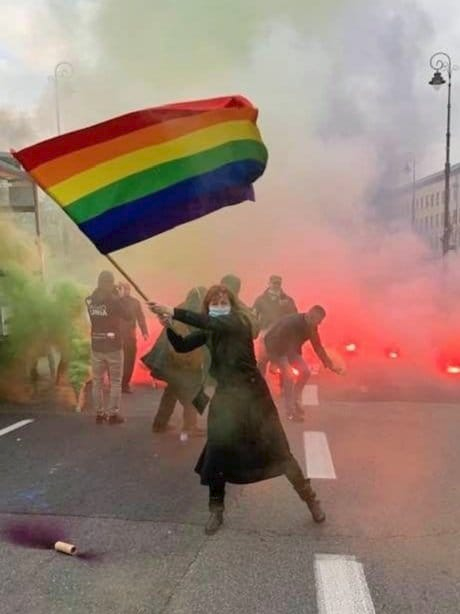 and thats when i would say

life is so short.

if you are faking it, and you know you dont love your path, then change it.

do the thing that you arent a terrified phony at.

even if you have to start all over again at the bottom.

bc i’ll tell you this, people at the bottom who love the thing, rocket to the top.

in college i was a fine sports editor

but i had an assistant who was great. maybe the best.

i stepped down for her because it was just so obvious.

she ended up being a pro journalist for decades and even a college journalism instructor for a bunch of time – because it was the thing she loved.

go start your OF 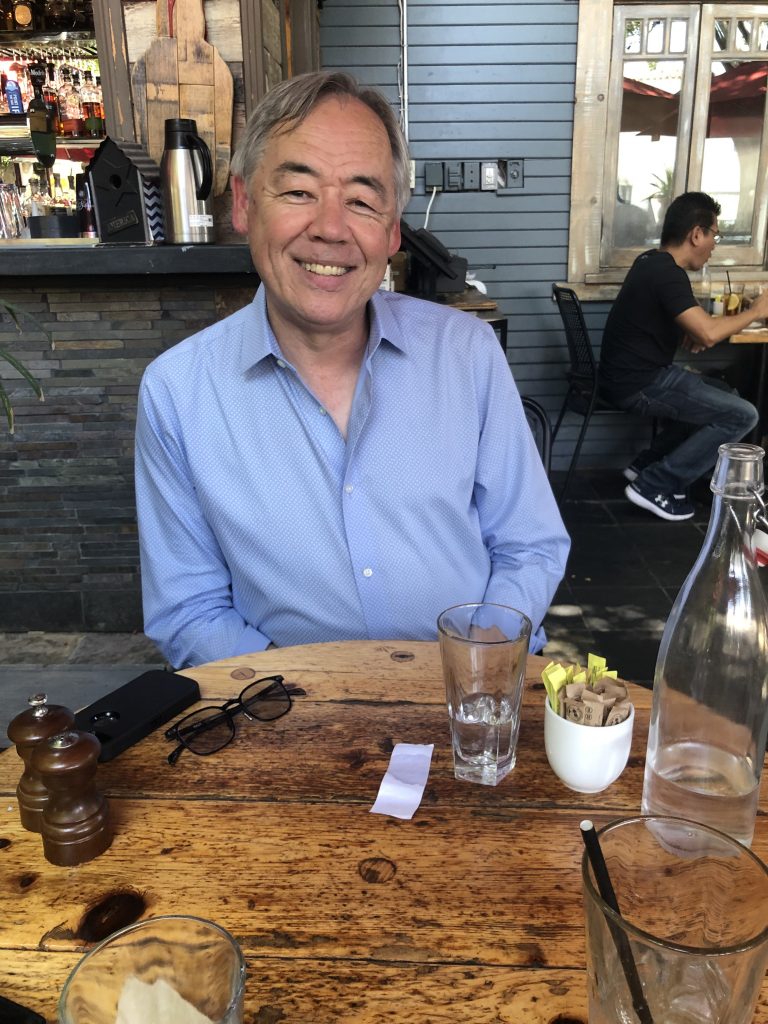 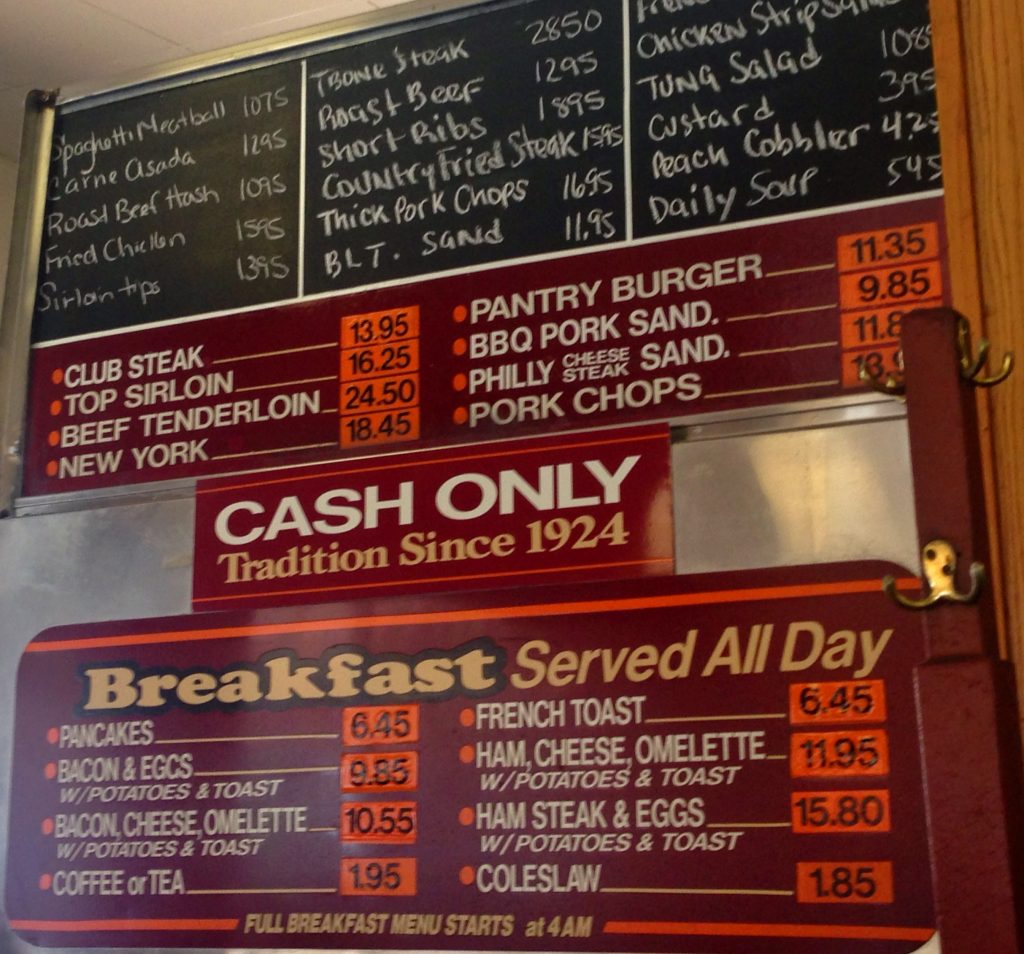 and then half the day off today.

i dont like that my hands and wrists hurt.

im happy people are asking me if i would like to work for them full time at decent salaries.

or two of those jobs AND NO uber

maybe i can pay off these debts no honest man could pay?

or maybe the universe has seen that i can sustain myself by driving around town and it’s all “oh shit, this fool figured out a cheat code. let’s give him a real job with cool ppl.”

my biggest goal is to be debt free in a few years. the pandemic and lack of fat checks and semi-supporting amber sent me into a hole that i thought i was gonna get saved from any day.

but that day had other plans.

thank God i have this Benz. 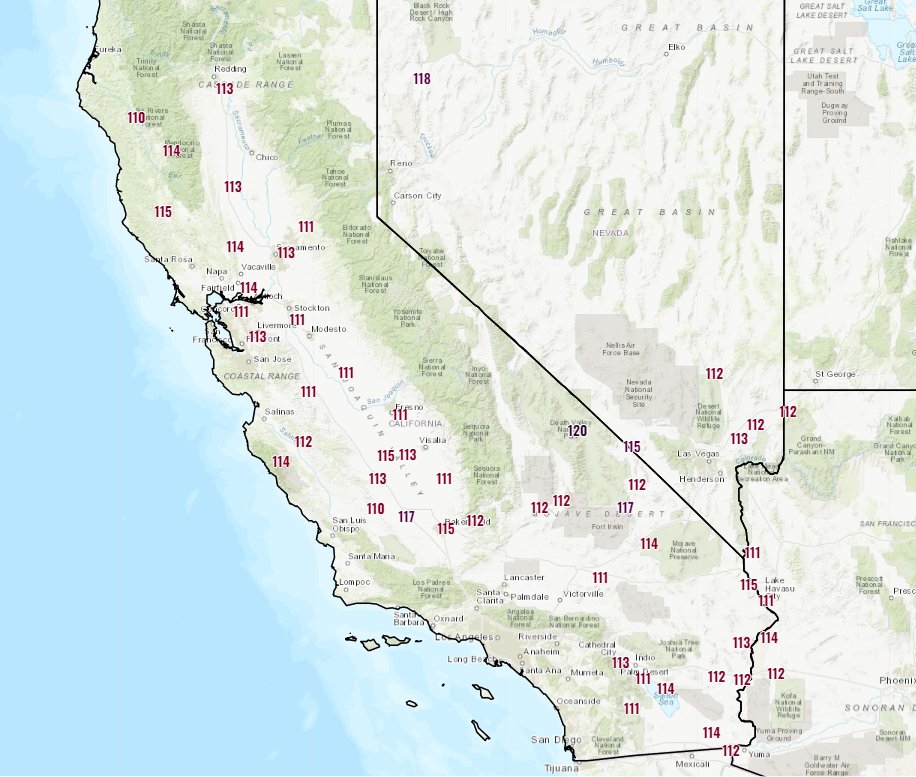 talked with a great guy about charles bukowski for the podcast 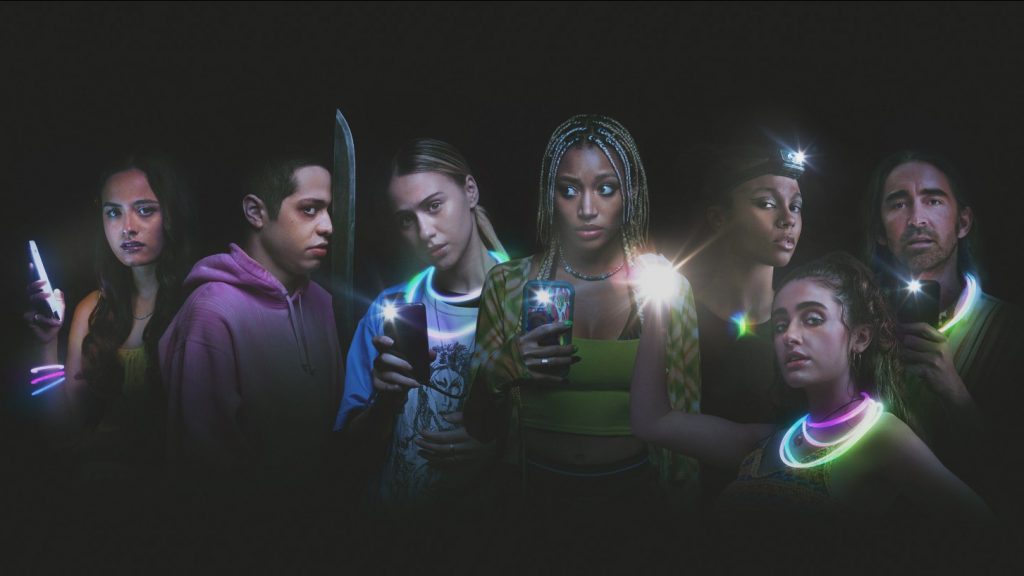 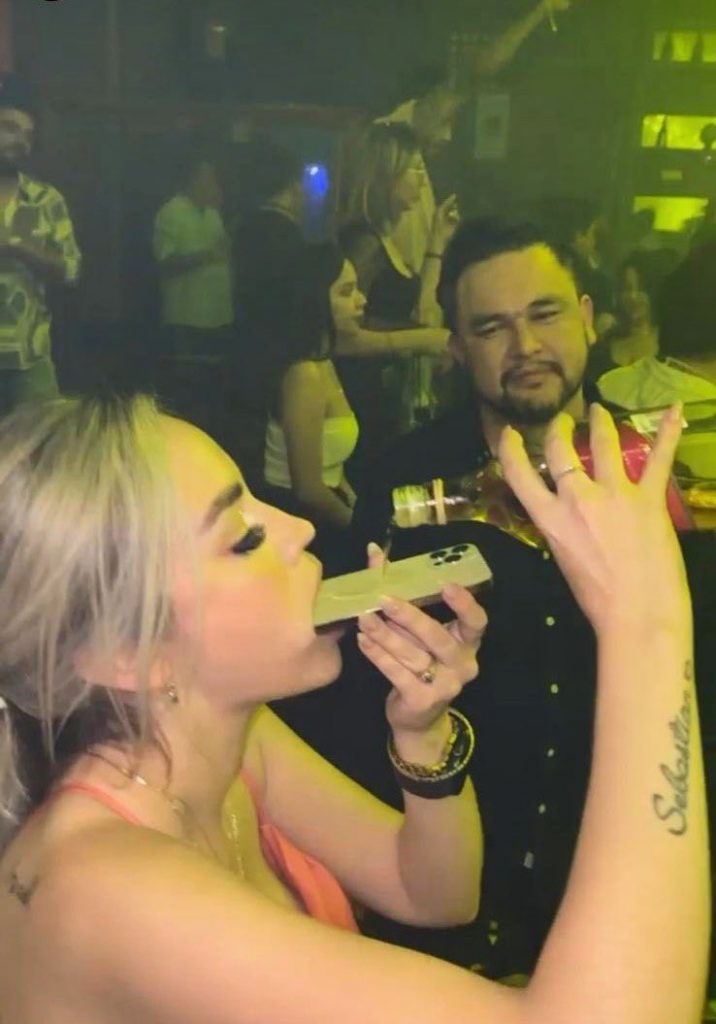 had time for everything

drove well even in the heat

wrists and hands are sore but manageable 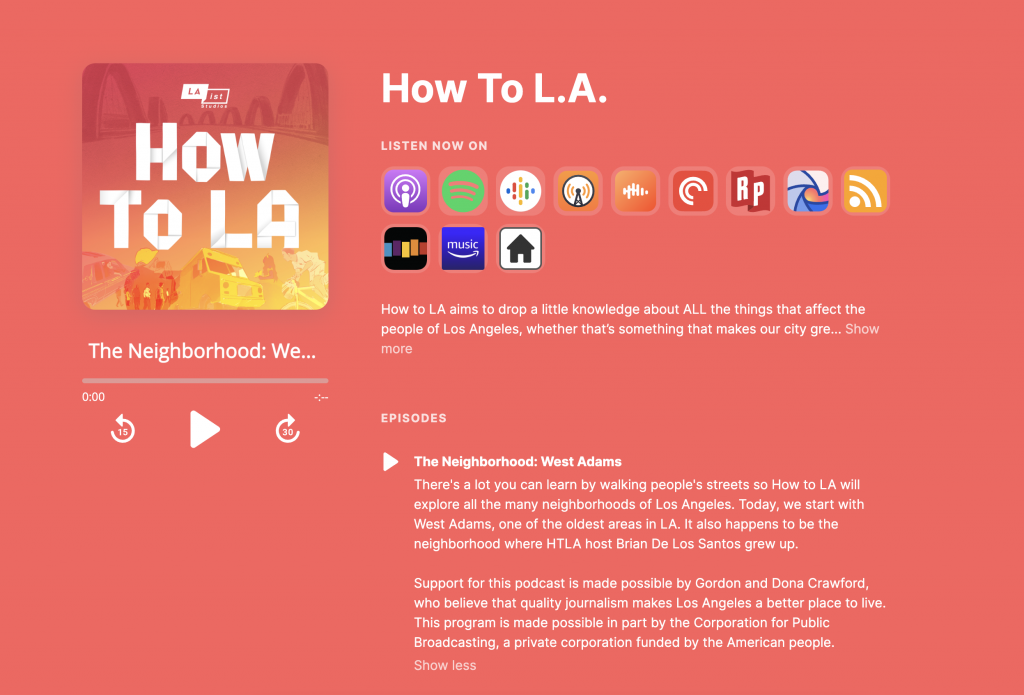 well How to LA’s first episode was 10 minutes long

but Hear in LA

and hour long episodes so you can

get to know the most important part of the neighborhoods: the people.

anyways, welcome to the jungle, LAist

is a valuable and worthy venture.

people don’t believe me when i say i love competition, 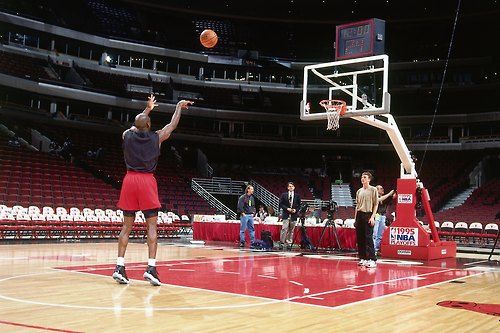 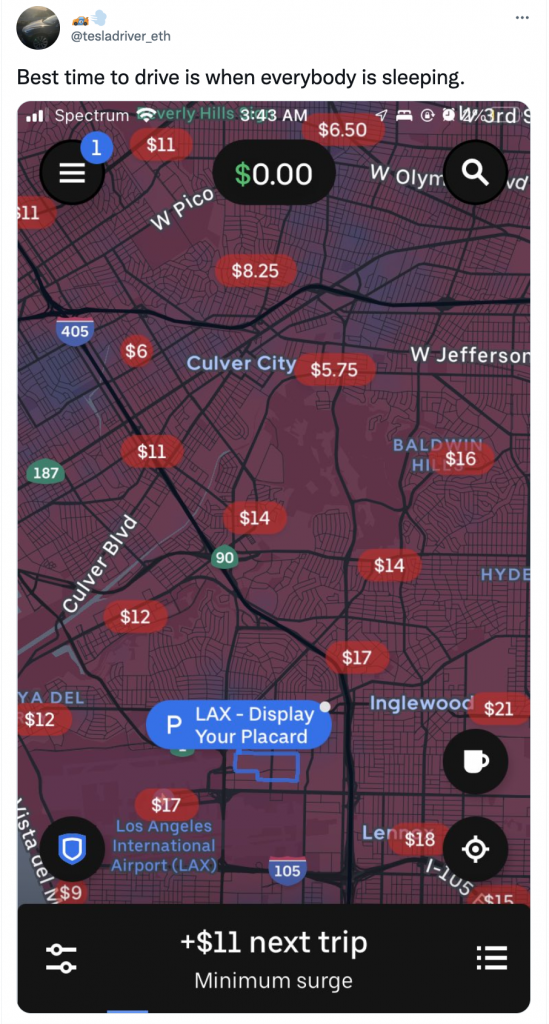