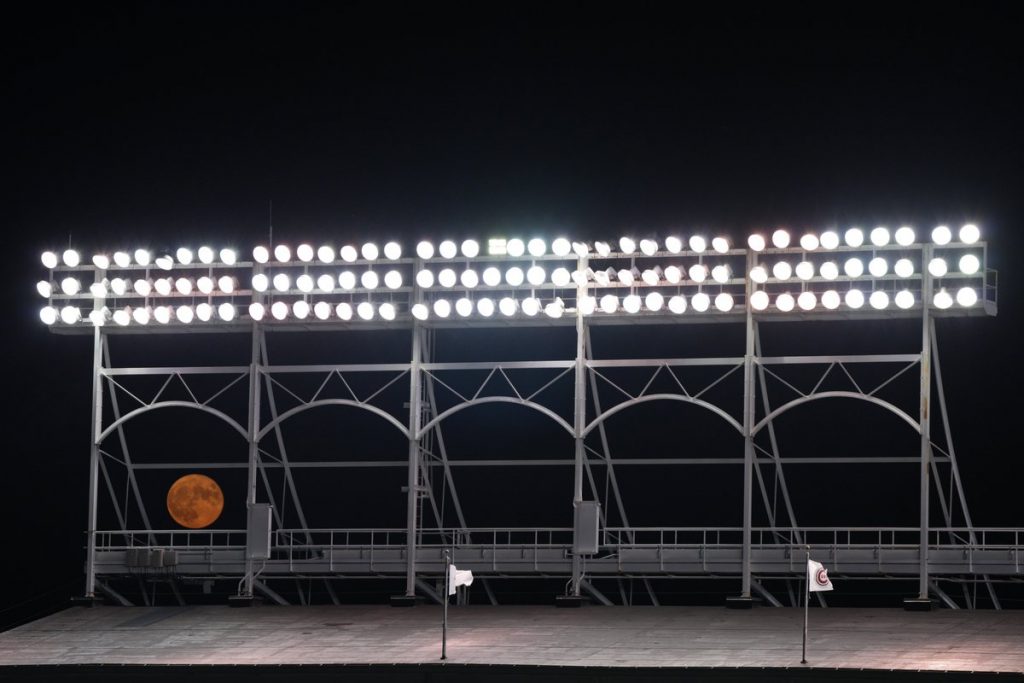 picked up a lovely latina woman. 34. near the freeway, coming out of an apartment wearing a misfits shirt.

do you really love the misfits or do you just like the shirt.

who are the misfits, she laughed.

i slid the phone to start the ride and saw her destination was 49th street.

i once overheard someone say, “the higher the numbers, the closer you are to Compton.”

other person said, “but the numbers stop in the 130s in Willowbrook right before you get to Compton.”

first person said, “yeah because Compton cold killed those numbers and buried them in Long Beach. 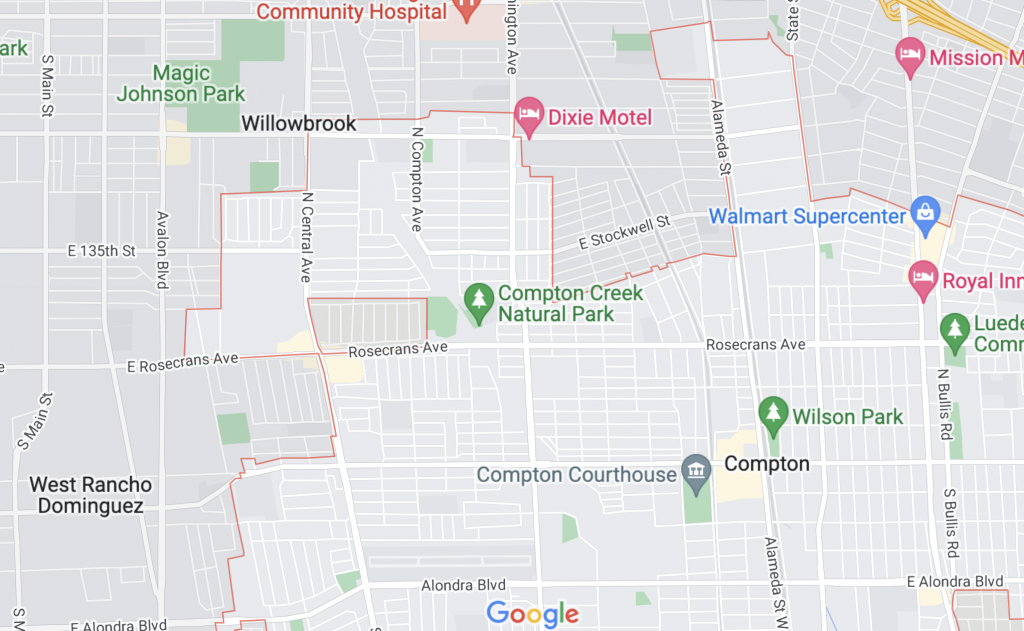 but for perspective, the swanky Grove is on 3rd St. Compton would be about 140th and our passenger was going to 49th. how bad could it be?

turned out it was bad.

we start rolling and i ask her, “whats going on at 49th street?”

“then what’s back there?” i ask gesturing to the modest apartment building behind us.

the good thing about this so far was 45th was gonna be a half hour away since this was the middle of the day.

sometimes the people dont want to talk. that makes things terrible and slow and awkward and you dont know if they like the music, or are even listening to it cuz maybe they have their ear buds in. 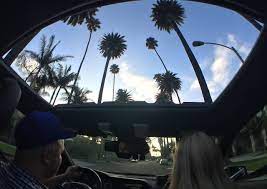 “how long you guys been together?”

“well about 10 years ago we were messing around then he disappeared.”

“running from the law?” i asked. one of my favorite things to say as a joke.

“omg for what?” i asked eagerly.

“oh right. 10 years. must have been something. sorry to ask.”

“so you guys weren’t pen pals when he was in there? no phone calls?”

“no, he has two baby mommas so he was stressed enough with them. he called me right before he was going to get out to see if i was married or if have kids.”

and about love and redemption and mexico

and when we got to her off ramp she said “i promise you you will see hookers on my street.”

and we did, and the two we drove past were startlingly beautiful.

“what do i tell my nieces?” she asked, in a serious way.

“tell them, everyone is different. and some people are very different. love them all.”

and then i said,