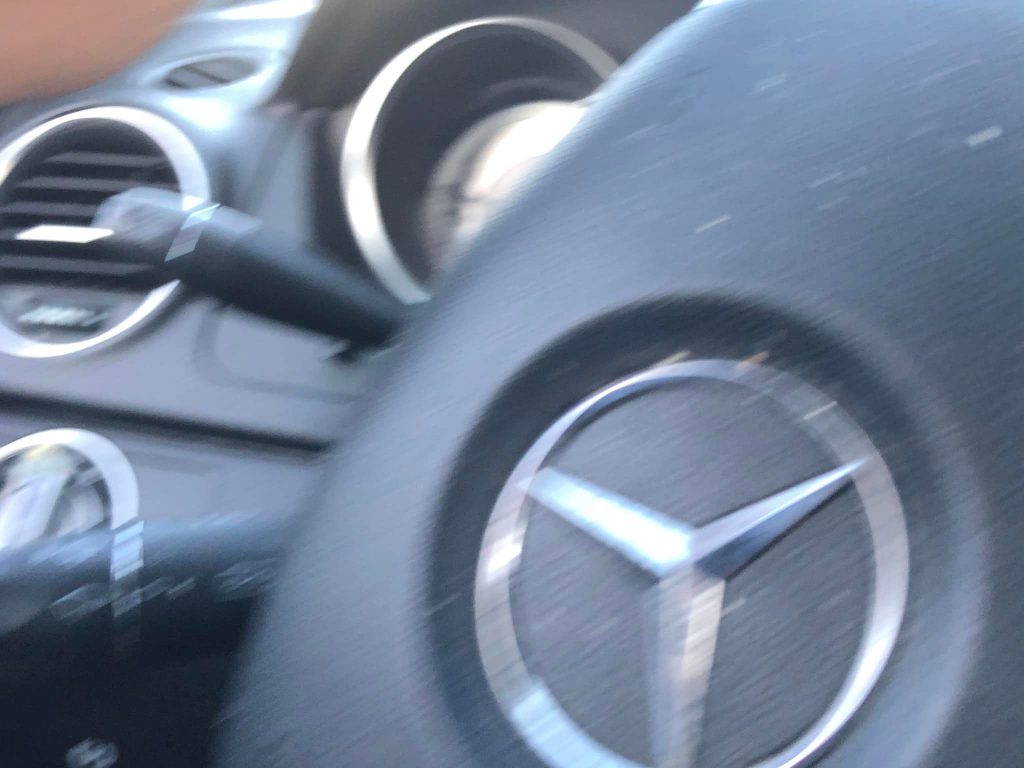 I drove a couple less than 2 miles early this morning. It took 6 minutes and 57 seconds.

Because they had reserved a ride they were charged a premium, which I guess the driver keeps.
I was paid $37 to take them from one part of DTLA to another. They were not staying in a great hotel.
We talked about their child who they were visiting who had just graduated college.
An hour after I dropped them off in front of her building I received a notification that they tipped me an additional $10 and change, which meant I earned $47 in about 10 minutes.
This is not how things often go. On good days (which every day above ground is), I could be grinding from one side of town to the other for peanuts.
And weirdly even at 730am on a Saturday morning there’s traffic in LA. There’s ppl who will wear a mask but pull it down so as to not mess up their makeup.
There’s escorts wearing the most interesting stringed blouses sitting on their secrets tapping on their phone instead of talking to you.
And there’s people who will backseat drive you even though modern technology can tell you about an accident miles away.
After that fat ride I could have kept driving to see if the rest of the morning was going to continue to be fruitful. But at my age, and my cars age, and how sore my arms and hands are at the end of the week of driving, sometimes it’s good to call it a day at 8:30am,
plop on the couch next to the snoozing cats, and thank the Lord for the generosity of strangers and the concept of pure luck.