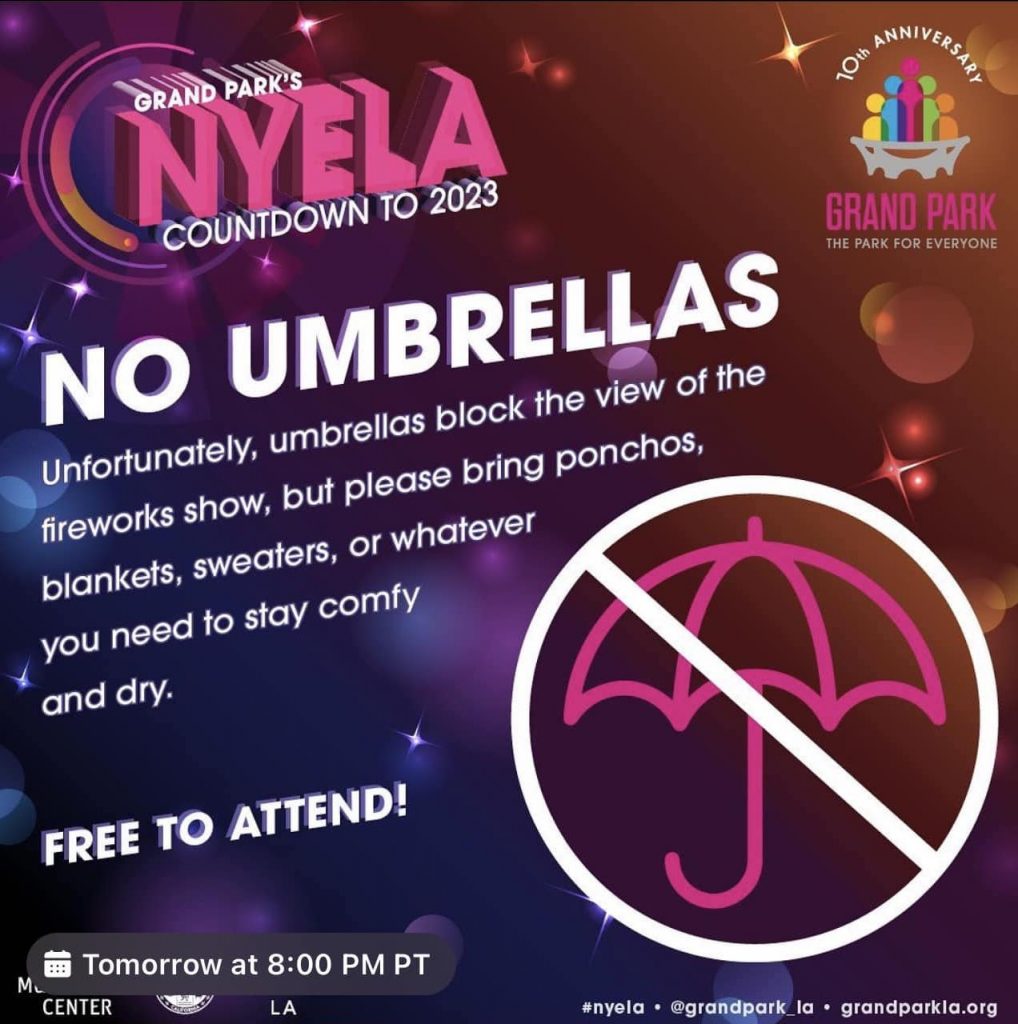 i havent driven all week because theres been no demand and the prices are super low. so ive been cleaning my apartment – not very well – but making some dents.

the problem is is it will be cold and rainy. so will people even be going out?

one reason i didnt drive this week is the low demand might be due to tons of typically employed people doing uber during the holidays for a few extra bucks. if those people drive tomorrow night, those surge numbers go down.

not because theres not demand, but because uber will decide they can take a bigger cut until the drivers log off.

the prettiest girl said the nicest thing to me today about that she wants me to write my uber book.

it would be the easiest book to write.

it would also be an easy netflix fictional series, based on the book, but different bc tv is a different canvas.

and just imagine the guest stars that could hop in the back.