Skip to primary content
Skip to secondary content
i was nearly home but i hadn’t been to the movies since puss n boots two weeks ago.
the only problem with the movies is they charge you $7 for coke,
so when i saw a trip request to burbank, sorta near the batman statue amc, and it was paying $20 bc it was rush hour. i took it.
the pickup was four blocks from my house. my weed vape was on my nightstand and it was getting chilly, it sure would be nice to have a jacket if i was gonna be out at night.
so as i was heading toward “paul” i got the courage to do the impossible: to ask him if it was ok if i swung by my place so i could get my jacket. andmyweed.
paul was in a jean jacket, jeans, work boots. the place i picked him up was a house getting a remodel. not the greatest, but a house, nevertheless.
i asked him if i could swing. he said sure man, of course. and i was so grateful. did the thing and we were on the road.
so were you working at that house? i asked.
no, i work in compton, thats my homies’ place. we were celebrating bc he just got out of jail.
what was he in for, i asked, definitely feeling i was crossing a line, but shoot your shot mj
some bullshit, he said.
i was never good at getting people to tell me why they were in jail.
theres a few areas of los feliz and silver lake where during rush hour traffic is near stand still. i was eluding those and somehow catching every light as it was about to turn yellow.
and then he said, as a matter of fact, i was in the same joint he was at.
the supermax in valencia
i turned down the ted nugent and said
go onnnnnnnnnn
he laughed and told me about a failed armed robbery he had nothing to do with other than being in the wrong place at the wrong time
for you, i asked every question and he gave me every answer.
q: on the tv show Oz, everyone is seperated by race – the Blacks, the whites and the mexicans. is that true?
a: no. the whites and the latinos are teamed up against the Blacks and the Others. also, i have never heard of Oz.
he was 21. seemed older. but trusted me for some reason. maybe bc he saw earlier how the bike security guard from the church next door was waiting for me at my car outside my apt when i returned with my jacket andweedthing
q: Oz was hbo’s first great series before the sopranos. it was about a penitentiary. in Oz the whites were white supremacists even if they weren’t. they had to fit in. so some played along.
a: even the real white supremacists had to partner with the latinos because they would be outnumbered by the Blacks and Others.
i told him i appreciated him being cool with all of my questions. he said it was chill. and, you know, it was.
q: if i was in jail id want to do shitloads of drugs and work out. how do you get drugs?
a: the best way is Happy Mail. the guards check everything that gets sent to you and they read everything. so you can’t have them write you anything other than they miss you and they cant wait to see you again. and then they’ll be a picture of them in there. that picture has been dipped 100s of times into heroin or pcp or meth. when you get it, you put it in hot hot water.
q: and you drink it??
a: no you lay on your back back, and slowly snort it.
q: and that gets you high?
a: it fucks you up. hardcore.
i had done 15 trips up until then, most of them really good, this one though. woah.
q: please tell me rape in jail is a terrible myth.
a: at the supermax there is only one small shower, and only one man can be in there at a time. at county it’s a different story, big showers, lots of people. things happen if you haven’t played your cards right.
q: what was it like being in there during covid?
a: the a/c was broken and they never let us outside. i never saw daylight because the one little square of window we had in our dormitory faced the hill.
i asked him if he would be a guest on my podcast. he said yes. they all say yes. 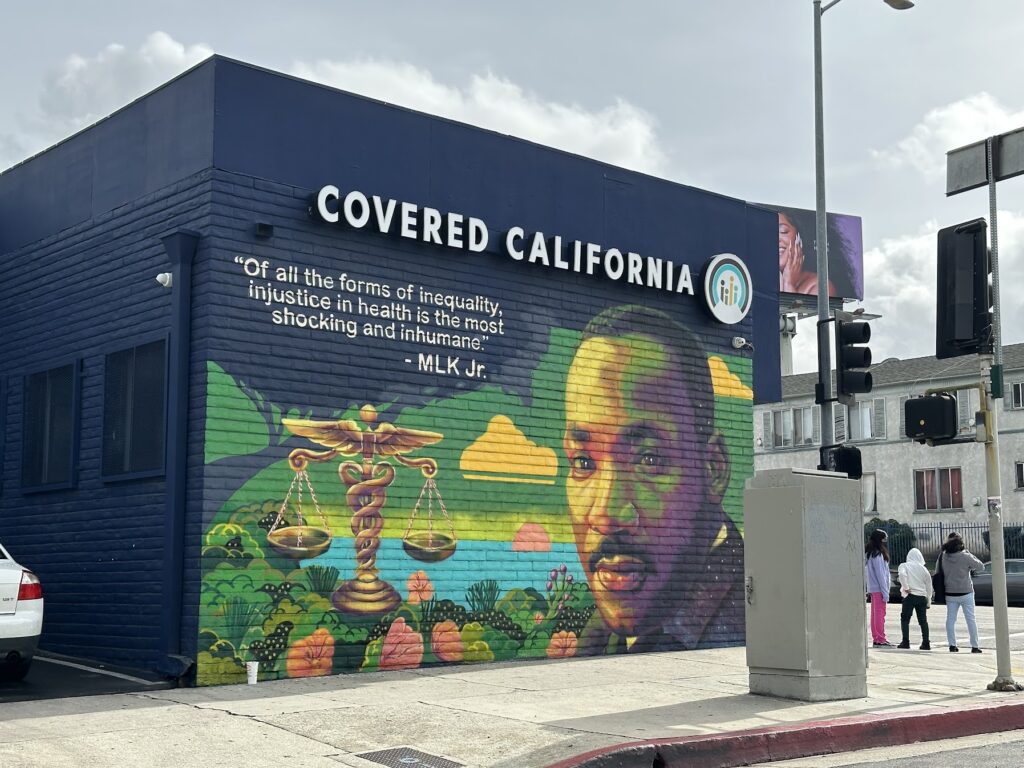 which i think is unfair.

just like i don’t agree when people say the younger generation who attend this private school are “entitled.”

ive driven lots of kids, who attend various colleges in LA and they’re all different.

i did run into someone the other day who was either entitled or just not with it.

USC has a Target across the street from its campus. Next to it is a Trader Joe’s. The complex is called The Village and it is very popular day and night.

To get into the parking garage under these establishments, one must get in a line of cars, that extends a good block some times. I was there during one of those times.

Now if I was a smart college student I would walk across the street to where the fire department is because then the rideshare car can easily pick you up at the curb. But these students don’t do that. They stand at the curb next to the Target next to the lane of cars trying to enter the parking structure.

Drivers like me have to drive in the center lane and usher the passengers in, illegally. Dangerously.

Wanda was waiting at this precarious location Saturday afternoon. I got in the center lane, yelled at her to come on in. She obliged, got to me, opened the door, tossed her bag in and said, “my friend is up the stairs with two cases of water, can you park at the curb there?”

She pointed to the lane of cars waiting their turn to turn right into the parking garage. 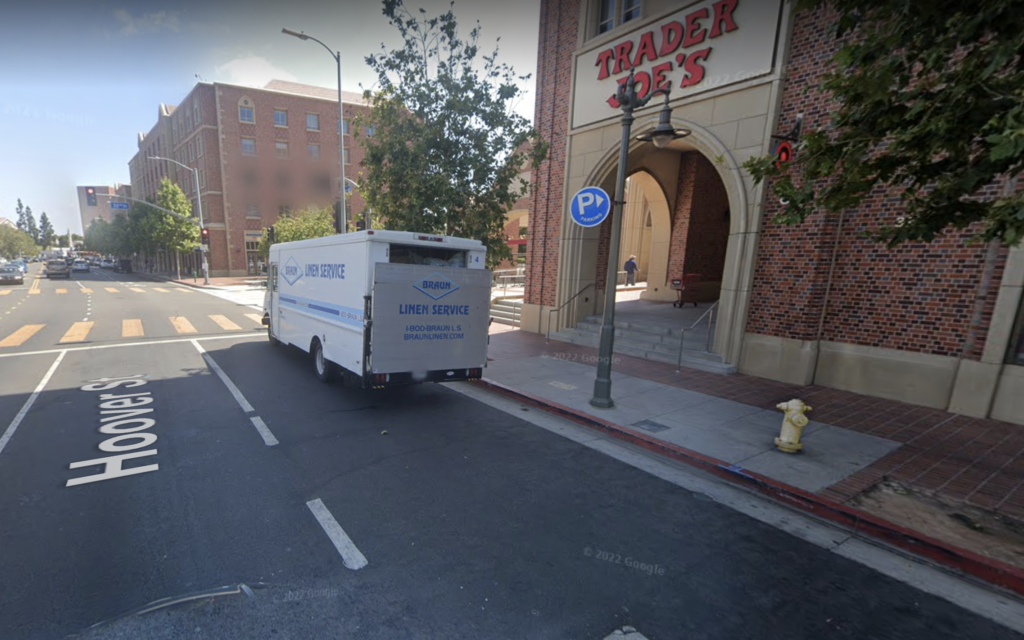 If this lane was this empty at the time, I would have had no problem picking her up at the curb. However, it was not like this at the time. Nor is it ever.

“You want me to loop around and then block all these people from turning right?” I asked.

By the way, minutes before we had this discussion I called her when I saw the traffic jam and asked her to wave her hand so I could see if she was truly in the worst spot imaginable. She was.

“I’m wearing a red sweatshirt that says USC on it.”

If I had a dollar for every person wearing a red USC sweatshirt going in and out of the Target and Trader Joe’s, I would have $100 dollars.

When she realized that, yes, it would be very rude of me to block traffic so she and her roommate could eventually get their cases of water in my car, she looked at me dumbfounded.

I said, “I’m going to park across the street and wait. You two figure out how to get your water from Target to me.”

“This exercise is easier than getting into USC, trust me.” I said.

Half hour later they were in my car. A male Target employee, carried the water for them. Hero.

For either of us