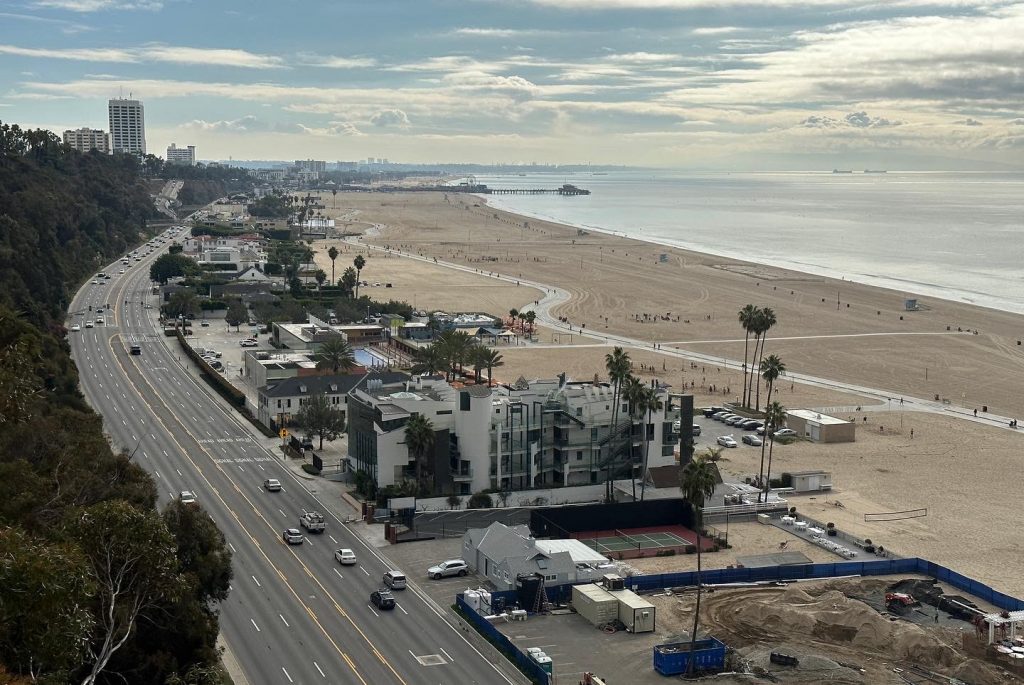 this weekend was fantastic. lots of driving including to this condo leaning over pch

i hit my goals, i went to parties, i drove in the rain, i did the things.

i drove every day last week because i didnt drive any days the week before.

today im taking a day off by writing for bree

because of the black plague.

im not sure if i wanna include LA Taoc and LAist doing a terrible job of being competitors but it was part of the story this year. they did announce they were gonna gank and then hedged. poorly.

yesterday i drove so many ppl because i didnt wanna try to do 29 rides on a sunday (because its damn near impossible) but thats what i was up against.

a bald gay guy who was waiting for me and i thanked him for being prompt and he said his mom takes hours to get out of the house so hes always tried to get out quick. plys he said, “janet youre 62 and still serving, relax.”

a guy who ran out of gas who had me take him to the beverly hills gas station to get a gallon  of gas. as i was dropping him off he asked if he could give me some cash to drive him back. i said no. who wants a gallon of gasoline in their car?

an apple executive getting some ramen in ktown