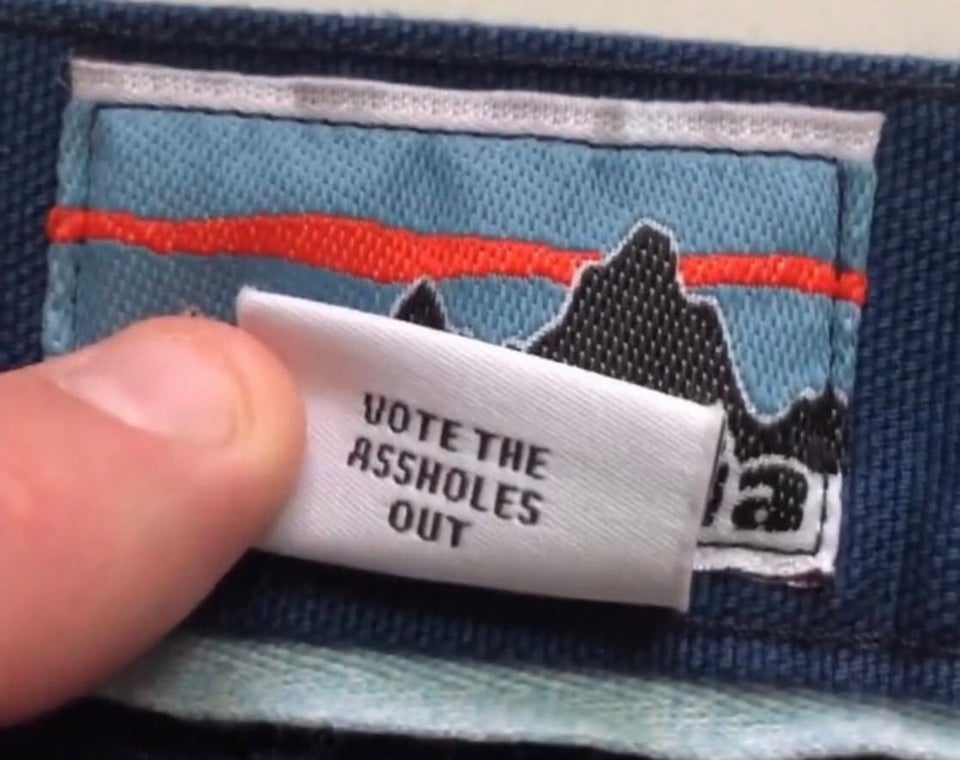 youve given me everything.

im sorry i never go back and read old posts

its hard to call someone who has done something for 21 years lazy, but i am the laziest long time blogger there is

i used to do so many things on here.

my advice: only drink barefooted.

if you can’t be barefoot, 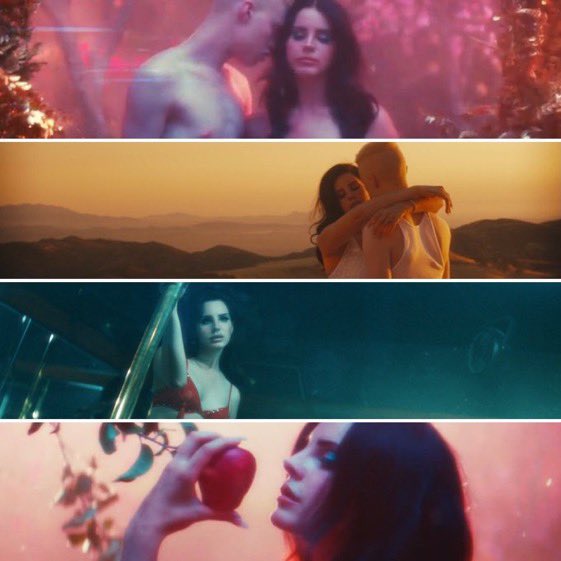 coincidentally it was also a bad day for driving.

i did everything wrong. and i got trapped in the quicksand of South Central chasing surges and never quite making it.

so i quit the day early and headed home, in part to do a Zoom meeting for a little project im working on.

when that got cancelled i went back out and first got the owner of an Indian restaurant that’s taking Silver Lake by storm. i gave him my podcast card and said i wanna interview him for it. he said yes.

then i got these three law students, two from Italy and one from France who were looking at apartments in DTLA to be close to their school.

i told them they really should look at Echo Park and Los Feliz. i offered to drive them around for free but they were a bit put off by the overly generous offer.

so i gave them my card and put my phone number on it and i said, text me when you like a place and i’ll tell you if the neighborhood is ok.

woke up at 6am because it’s been hot as balls.

turned out it was two super cool lesbians, one who lived in chicago previously and one who was a great makeup artist.

around lunch i met someone from a notorious middle eastern country who told me not to believe everything i hear about her country.

it was funny actually.

then my second to last ride was a dude in a Dead tshirt coming out of Canters who now lives in a neighboring country of said middle eastern country who teaches English there with his wife. They each make $50k doing it and renting their 3 BD house there only costs $600 a month.

he and i had a great conversation.

today i love life very much and i am going to try to forget about a Croatian 30 year old woman i picked up at a fleabag motel who i drove to a Public Storage near Compton who said she was homeless. who might have been plotting to roll me but who knows.

half hour later she tipped me on the app. 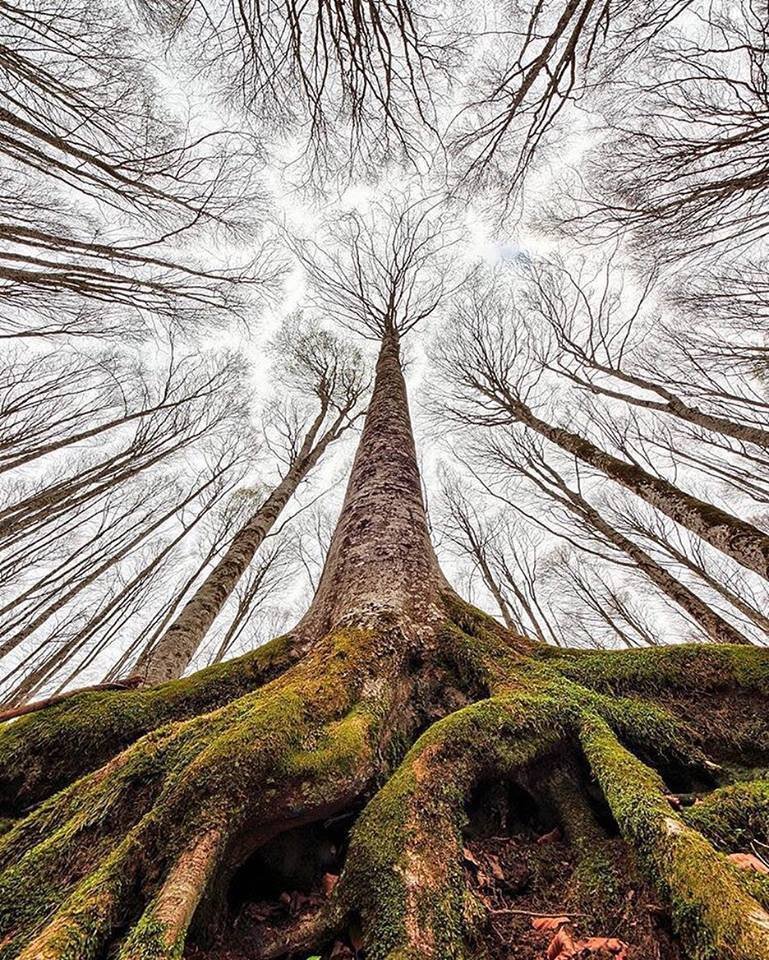 i drove for 8 hours.

picked up a lady with a walker

it took forever and it was really hot

but got them to East LA

to see a doctor

and it was just a check up

you could go to 5 articles a month for free

and she was always getting stuck at the paywall.

speaking of money, the only reason i was having Hear in LA be behind a paywall is in hopes that if something took off, Medium would pay me a handsome sum.

i did have a few things take off, but i was paid a fugly sum.

worse: any time i wrote something non-Hear In LA related, something topical and slightly click baity i would have pretty big traffic numbers and still only make $5-$10.

is it worth $10 to have my pride and joy behind a wall that even my dear mother can’t get to easily? of course not.

and then all will be well

even though i am not doing this for huge traffic

im doing it because it’s the right thing for me to do right now. 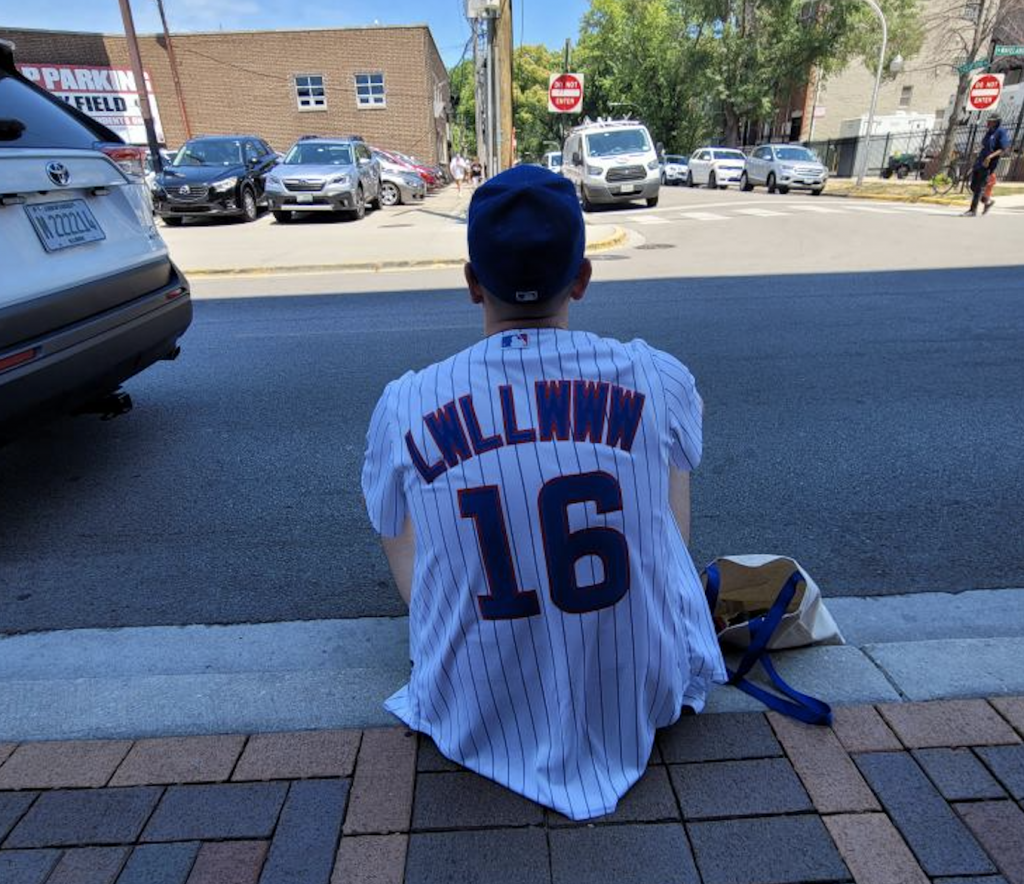 some days im burned out. some im depressed at uber.

some im mad. some im beat.

today i went from over by my house, picked up a rich girl who was going to pasadena to chill with her pa then fly to eastern europe

was way out there so i figured how bad could it be, someone will wanna go back to LA.

nope. a chinese kid on summer break from the university of illinois wanted to go to san gabriel for real chinese food. hes from china. been living in champaign urbana for four years. i said youre doing the right thing.

uber has this thing where if you decline too many rides then you cant see where the next request wants to go until you start the ride with them.

i was in that situation in san gabriel. got a ping for a different chinese restaurant. i figured it was some nice old lady who had just had lunch and wanted a ride home.

nope it was an asian kid who spoke no english who wanted to go to chino!

uber has this thing where if it’s 45+ minutes they tell you that no matter how many youve declined so you can decline that if you want.

chino was 44 minutes away. in the opposite direction of LA.

i was so mad. but fortunately it was 1pm. i figured i could get out there really fast and get back to home base without hitting too much traffic.

and along the way i figured id teach this kid rock n roll history.

as we listened i thought, did this kid work at that restaurant? if so why was he leaving in the middle of the day? did he get food for his pa? i know the food is great over there, but chino doesnt have any good spots? i had so many questions.

at the end of the night i did something illegal.

but the people i did it for were so happy.

when i got home i saw i forgot i left my whole chicken on the table.

maybe the angels knew it was undercooked 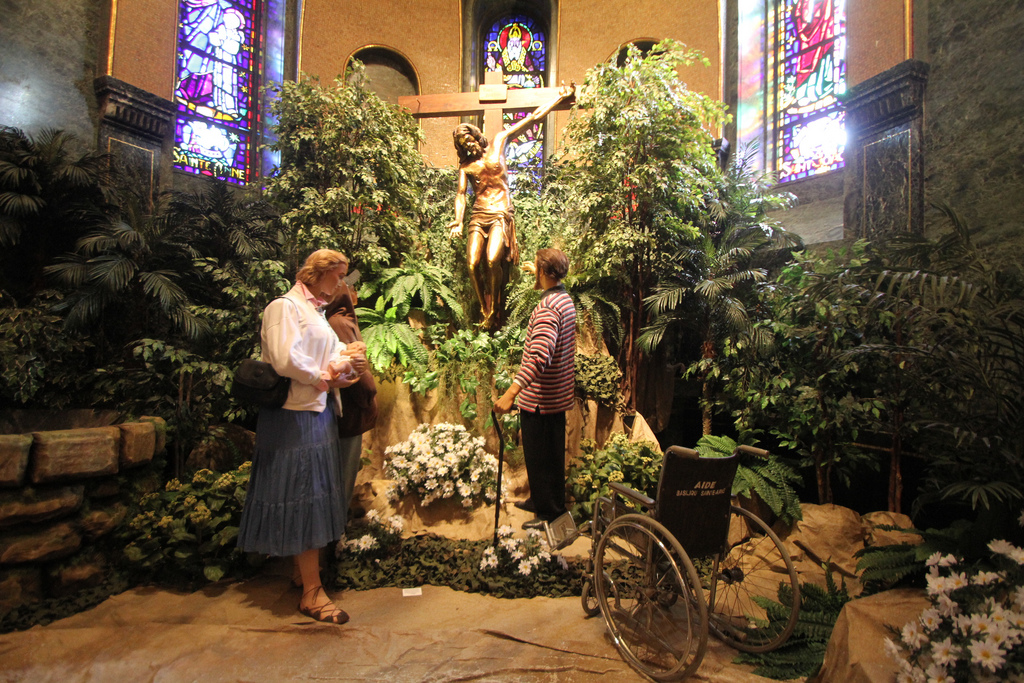 have i told you i love driving uber?

i think i may have figured out a little trick.

not sure how long it will last, but for now i love it and it has inspired me to drive more.

small problem: any time you have a plan, people, sometimes unknowingly to themselves, get in the way.

suddenly im getting all these little, but great, jobs. AND im learning how to uber/lyft.

murphys law, a beautiful woman is gonna wanna lock me down.

found this place where people make love right out in the grass.

dropped off two passengers there, and their blanket.

it could actually be the beginning of a great horror movie

because shes here for a work trip, the work paid for the palms thai, which she liked a lot.

what i liked was i got the leftovers

some of which spilled in the trunk as i ubered after

drove someone who came out of the dear evan harris musical. 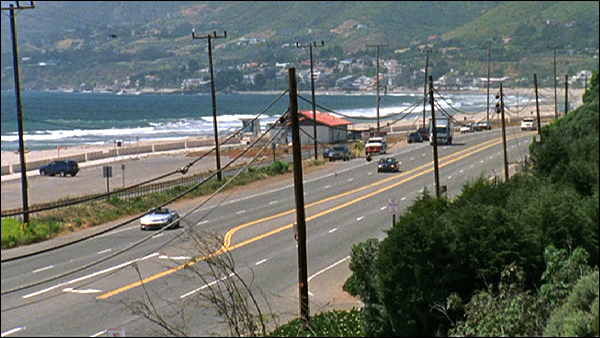 i am so lucky

of course bad things happen too.

but all in all, it’s incredible what i have gotten to do and see.

my first years in LA were santa monica, venice, and malibu

who gets that – as a teenager?

why do I love LA? because that’s what i was introduced to.

whats not to love? 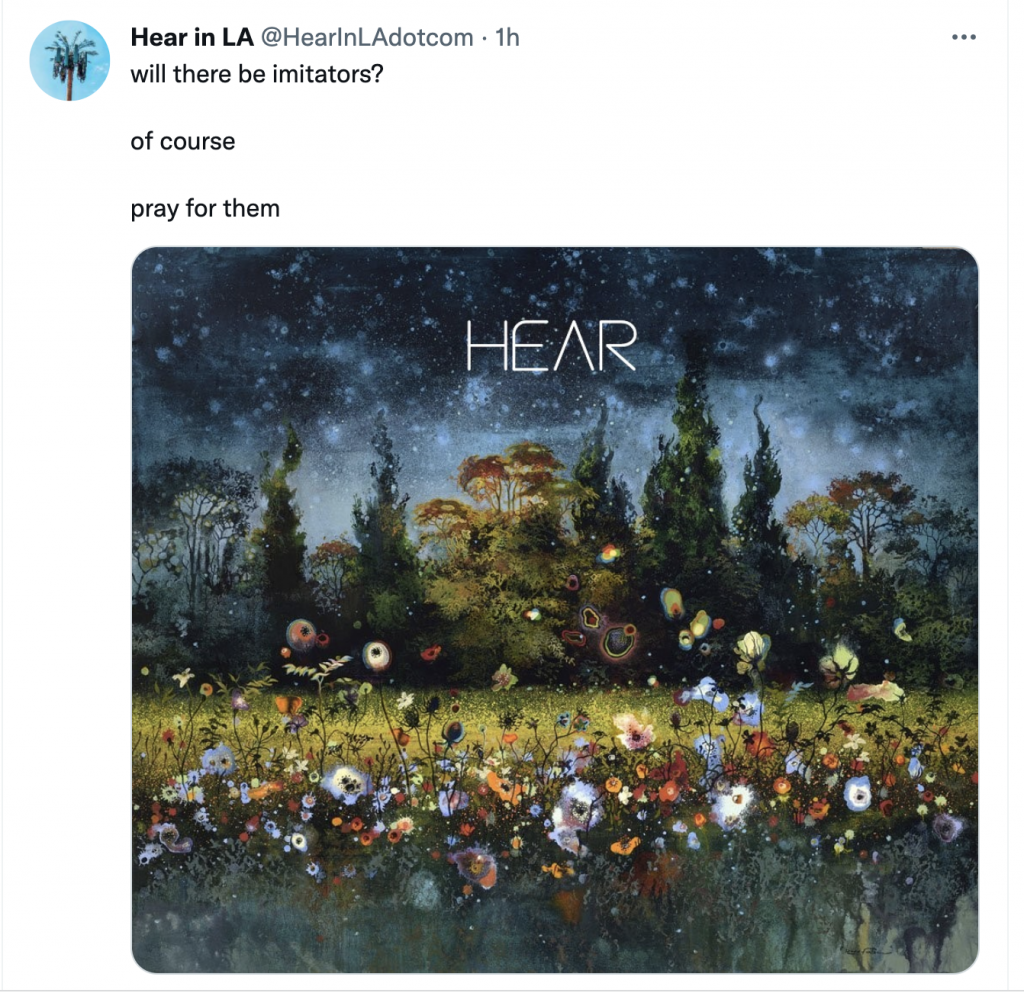 and i know how to beat them.

today is the happiest day ive had in a very long time. 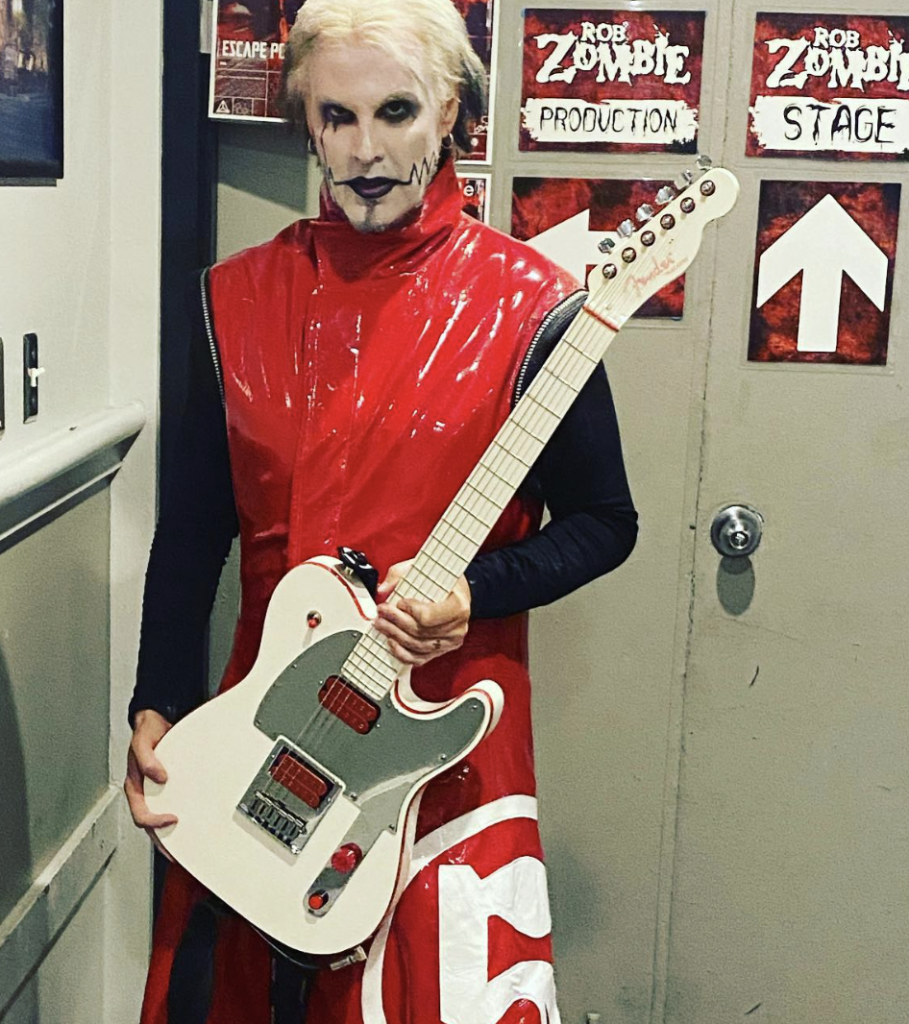 and this week ive done a lot of work.

edited audio for a forthcoming episode.

did VO wraps for other episodes.

my man henry invited me to santa barbara but today and tomorrow ive gotta drive.

fortunately joe biden (pictured) has been lowering the gas prices.