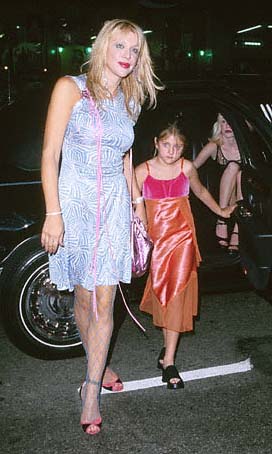 keep on keeping on. saturday my truest took me out for barbeque ribs and we faught and i suppose that was to be expected then we made up then we faught some more. this afternoon she told me that she was madder at me than i thought and i was all whoa.

sunday i went to the laker game with my old roommie. they played well but still lost. i dont understand.

shaq and malone played well. kobe was hot. you’d think that would be enough but san antone are the defending chumps so you really have to whale on them if youre going to win.

however you spell that shit.

before the game liana and i had a mexican breakfast. she told me that she would wait for my divorce and then she will have little black babies with me. i told her shes going to find a nice jewish man to settle down with and if she wants black kids so badly she should adopt them with him but she dabbed a little hot sauce on her tortilla and picked the onions out of her taquito and told me i was loco.

clipper girl was at the game and waved at me. she was sitting next to her cousin in a luxury suite sipping a cosmo out of a glass through a straw. she had on her clipper jersey. dork.

the laker girls came out in an outfit that i didnt recognize. it was long yellow sweat pants and a long sleeve yellow shirt with black stripes. and then i saw the lettering on the front. it said Kill Bill and on the back it said DVD comes out April 6. it was the dumbest ad ive ever seen.

outside the game a brotha was selling kobe tshirts. on the back of the shirts it said, no more white chicks.

it was nice to go to a 12:30p game, cuz we were done at 3:30p and i had time to take a little nap and wait for my wife to come home from the market. the plan was to watch 60 minutes, the simpsons and the sopranos but we just made sweet love and let the spaghetti sauce burn the pot.