i can understand where shes coming from. certain things make me terribly shy too. especially when people want to befriend me due to my blog. cuz everyone knows that nothing in here is true so therefore the man they want to meet doesnt exist.

my lawyer says i need an agent. she said, how is Danger Mouse getting booked at a killer web conference with true pioneers like Marc Andreessen, Laurence Lessig, and Jerry Yang, and i’m not?

maybe they dont need someone who actually writes every day on the web at these web fests?

“I like it [L.A.] much better than I used to, probably because I like New York much less. As New York has gotten duller and duller, L.A. seems less awful. I doubt very much that L.A. has become less awful, it’s just that in contrast to New York it seems less awful. You never have to have human contact here; there are very few actual humans to have contact with.”

Shocker of the Day:

After all these years she is having them removed!

This info was provided by the buzzmachine!

Comedy Central claims that the viewers of the emmy-winning Daily Show, infact, are *not* “stoned slackers” as that vaunted journalist Bill O’Reilly claimed last week while interrogating interviewing Jon Stewart.

Neilson Research concluded that viewers of the Daily Show were actually more likely to have a college education than viewers of The Factor, AP reports today.

No report yet on how many viewers of The Factor still believe that Iraq was behind 9/11, believe in the Easter Bunny, or still think that Michael Moore hates america. 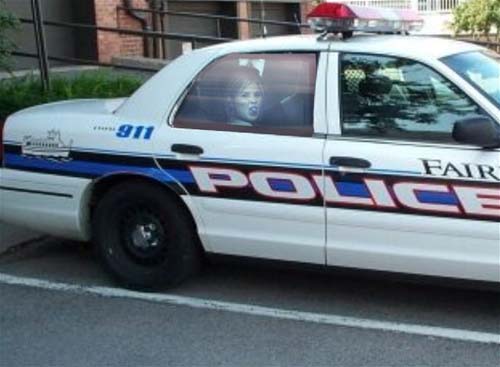 me, i heart america.

and i really heart the UK for writing this:

“When will corporate blogging be recognised as a desirable skill?”

a wonderful article that is now on Corante, and if the wonderful woman who i have an interview with this week really does read my blog, i hope she reads this article.

Tsar plays Friday night at the Scene in Glendale!

Bush’s hometown paper supports Kerry. if the president read newspapers he would be real mad.