of her life friday but still fell to #2 ranked Venus Williams friday night in the bank of the west classic in stanford, california.

the fiesty blonde twenty year old from moscow broke williams several times but could not master the nasty 117 mph serve from her competitor from compton and was defeated 6-3, 6-4.

she did, however win her quarter-finals doubles match and advances to the semi’s.

“i give all the credit to the loyal following of tonypierce and his bus blog,” kournikova was reported to have never said. “tony is a stud and i want to get on him in the worst way.”

because she lost, she has to remove some of her clothes, reports reported.

but because she won her doubles match she doesnt have to get nude, insiders say. 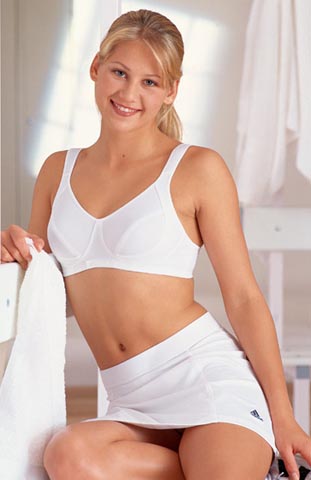