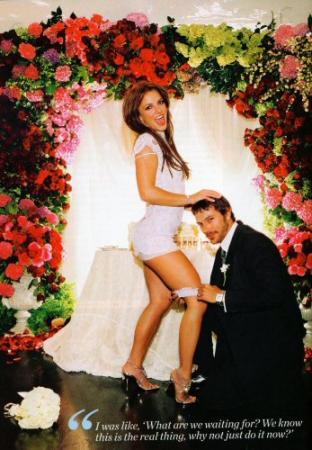 nothing went right tonight. i dont say that as a oh woe is me, but just like a fact for the record.

are hearts being hardened?

as a fan of bukowski, thats the last of the whining, now on with the story.

big titted girl from across town called me up thirty minutes ago while i was passed out on the couch wanting to know if i would like to come over.

no baby, why dont you come over here.

she likes me to call myself daddy.

as in daddys had a hard day.

of course it’s lame but whattya gonna do.

but baby wants to play she says and fake pouts, fake sniffles, and whines come see me, sure that it’s sexy.

shes got two convertibles and a ford escape in her driveway and yet wants me to take a cab to the wesssside.

maybe i should just realize that im never going to win this game. if a woman wants you in her bed, even if it means waking up, showering, getting clothes for the next day in a bag, calling a cab and being mr fabulous till streetlights flicker off, then thats what youve gotta do.

lord knows they wont wanna come over to your place

see you snoring with one leg still on the coffee table

toes peeking out from under a towel

lord knows they wont just make things easy and give a guy a reason to believe.

so now im showered shaved cleaned up the way she wants. not feeling all so independent and punk rock the way id like to be portrayed on my beloved internet.

waiting for the cabbie to call from the gates at the end of the driveway.

wondering why it’s so easy to write when you have a deadline of fifteen minutes, but cant write a word when theres no gun to your head.

wondering why the cubs can win so many games but get shelled at home versus the whoeverthefucks.

under a full moon

after a day when nothings gone right.

except for feeling strangely refreshed after that little nap.