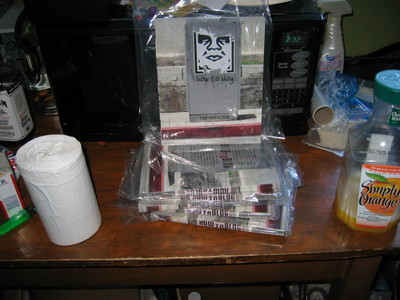 they dont. theyre cowardly and dull and predictable and secretly love me, so whatev.

haters are fine. haters remind you that youre the shit. when people were all, hey lay off instapundit, he cant help being whatever he is for the Right. and i was like, dude, best thing i can do for insta is throw some attention his way. when they ignore you youre fucked. and he can pretend to ignore me on his blog, but why should i play those sort of highschool girl games here.

the busblog is where the examples are set.

speaking of set. its four twenty right now. the sun is setting. my boss hasnt been here all day and ive only been able to take one of my government mandated 15 minute breaks. how does that happen? cuz we’re busy today. hella busy. im always busy.

have i told you that i love you? i do.

the busblog the last few weeks has averaged two thousands readers a day. thats double what was happening last year at this time.

let me also thank the angels behind the blog. first mr jeff solomon who fixed my computer and excorsized the demons hiding as spyware. one day a woman will give birth to a hebrew son. i will name that child jeff solomon.

then theres mr ken basart who took my computer from mr jeff solomons lovely home and drove it to my hollywood hideaway and left it at my gates for the maids to pick up when they were finished polishing my bannisters.

if i dont say it enough its because im busy saving the world, but i truly do feel like the luckiest man in the world a lot. and im grateful and i thank you.

now watch me hit this bowl. 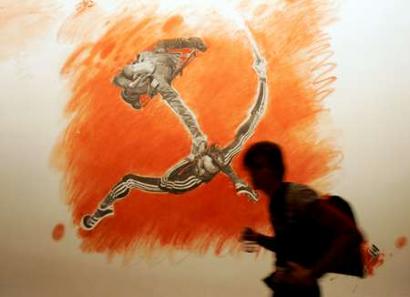 she was getting the 4-1-1 from the kids about teenage sex.

my first question is, where were the teens interns or PAs at NBC and why didn’t they say, “hey katie, calling it ‘The 411…’ makes you sound like an old person trying to be “hip”?

and of course it was terribly lame. and of course katie seemed a million years old and slightly perverted trying to ask the teens all the questions that howard stern asks his guests every day.

how old were you when you lost your virginity. do you and your friends have oral sex. tell us what you mean when you say “friends with benefits”.

all under the guise that this is info for parents.

as video of bikini-clad 14 year old girls dancing flickers on the screen.

the whole time i kept thinking, too bad im not a pedophile or else id be loving this.

and then katie got the parents into the room as the kids partied somewhere off screen, and the parents shared, and one guy said, what sort of music is this, rap? it sounds like crap. its not rap, its crap.

oh did they laugh.

even though they all looked and sounded just as incredibly lame as their host.

and i thought, katie couric gets paid millions to be this bad of a tv personality? how do i sign up?

nbc, listen to me. quit making pedophile fodder. if you want to find out what kids are doing in the privacy of their own bedrooms don’t get thousand year old katie couric to ask them, have paris hilton ask them, or lindsey lohan, or jenna jamison.

Or, oh I don’t know, how about two guys who talk about sex all the time with teens: dr. drew and adam corolla.

but seriously, what the fuck does katie couric know about being a teen in 2005 or having sex?

One day the networks will see that even with 500 channels, for some reason we still pay attention to the big three. and one day we will stop.

and shows like katie couric giving parents the 4-1-1 will be one of the reasons why we stop fraternizing the single digit stations.

my kingdom for the Neilsons to team up with Tivo and allow viewers to grade a show that they watched all the way through. Using the thumbs up and thumbs down buttons it would be very nice to go back and give three red thumbs down to programs that we watched but hated and will never watch again.

sure yeah whatever + alexa + leah